You are here: Home / Car Accident / Defensive Maneuvers: Who is at Fault When They Cause a Collision?
Updated: October 9, 2020

A car accident lawyer will carefully consider the facts and accident report.

The first instinct when suddenly faced with a stopped vehicle in the road may be to swerve in order to avoid a collision. Unfortunately, swerving into another lane may cause another collision. The question then arises, who is at fault? Obviously, some fault will probably lie with the car that used the defensive technique to avoid rear-ending the vehicle in front of them. However, shouldn’t the driver of the stopped vehicle be held responsible as well? 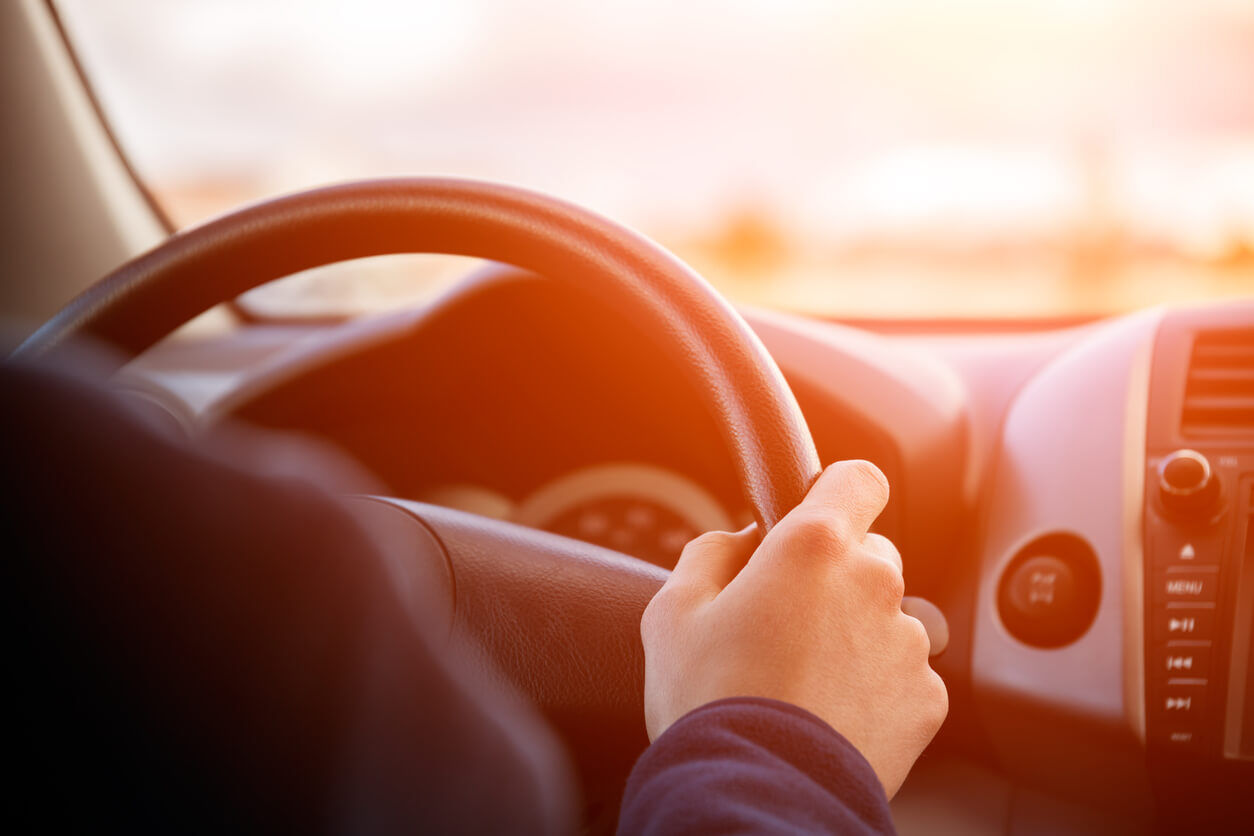 Even the most experienced driver can panic when faced with a sudden obstruction in the road. Ideally, they can employ a defensive driving maneuver to avoid injury to themselves or any other driver. Unfortunately, this is not always possible. Take for instance a Missouri mom who barely missed rear-ending a garbage truck as she rounded a blind curve. Panic caused her to swerve into oncoming traffic and collide head-on with a dump truck. Review of the accident showed that the driver of the garbage truck should have known the risk of stopping just beyond a curve and pulled over to the side. The mom’s medical bills for a fractured hip were less than $20,000, but the jury, accounting for her pain and suffering as well as lost wages awarded her $1.25 million. Her comparative fault was determined to be only 25%, so at the end of the trial, she received $937,500 as compensation from the garbage truck company.

In cases like these where multiple vehicles are involved, it is not uncommon to see comparative negligence used by the defense. Unlike some states, Missouri does allow for percentage payouts, regardless of the amount of negligence assigned to the plaintiff by a jury. It is important to that you consult with a car accident attorney before assuming that you are entirely to blame for an accident. Careful reconstruction of the scene and witness testimony may prove otherwise.

It is important to note that not every accident involves a police report. If an officer does not come to the scene of yours it is up to you to go to the local precinct and report it. In the event that a police officer does arrive at your accident, he will most likely make a report of it. His report is based solely on observation and will include such information as the position of the cars after impact and any skid marks on the highway. Be sure to obtain a copy of the report and contest any inconsistencies you may find. Officers can make mistakes and you do have the right to add your version of events to a police report.

Never assume that you are unable to receive a monetary award for an accident if you feel that some fault lies with you. If you think that another driver shares part of the blame, an attorney can help you determine where the liability lies.

If you were recently involved in a collision where you were attempting to avoid another vehicle, take your case to a St. Louis car accident lawyer at The Hoffmann Law Firm. With careful consideration of the facts and accident report, they may be able to show how your collision was a direct result of other drivers’ negligence.

Uber Lawyer Uber carries third party liability coverage which pays up to $1 million for injuries and damages. This insurance also protects you, the passenger. What Can You Expect To Get If … END_OF_DOCUMENT_TOKEN_TO_BE_REPLACED