When a driver of a motor vehicle causes an accident and blames it on a medical emergency, this is known as a “sudden medical emergency defense”. The insurance company may refuse to pay damages because they claim that the driver was not responsible for the accident.

For example, the driver could not stop in time, rear-ended your car, or ran a red light. However, there are situations in which the fault is difficult to determine, such as when the driver suffered a medical emergency just before the crash. In such cases, liability is not so simple. 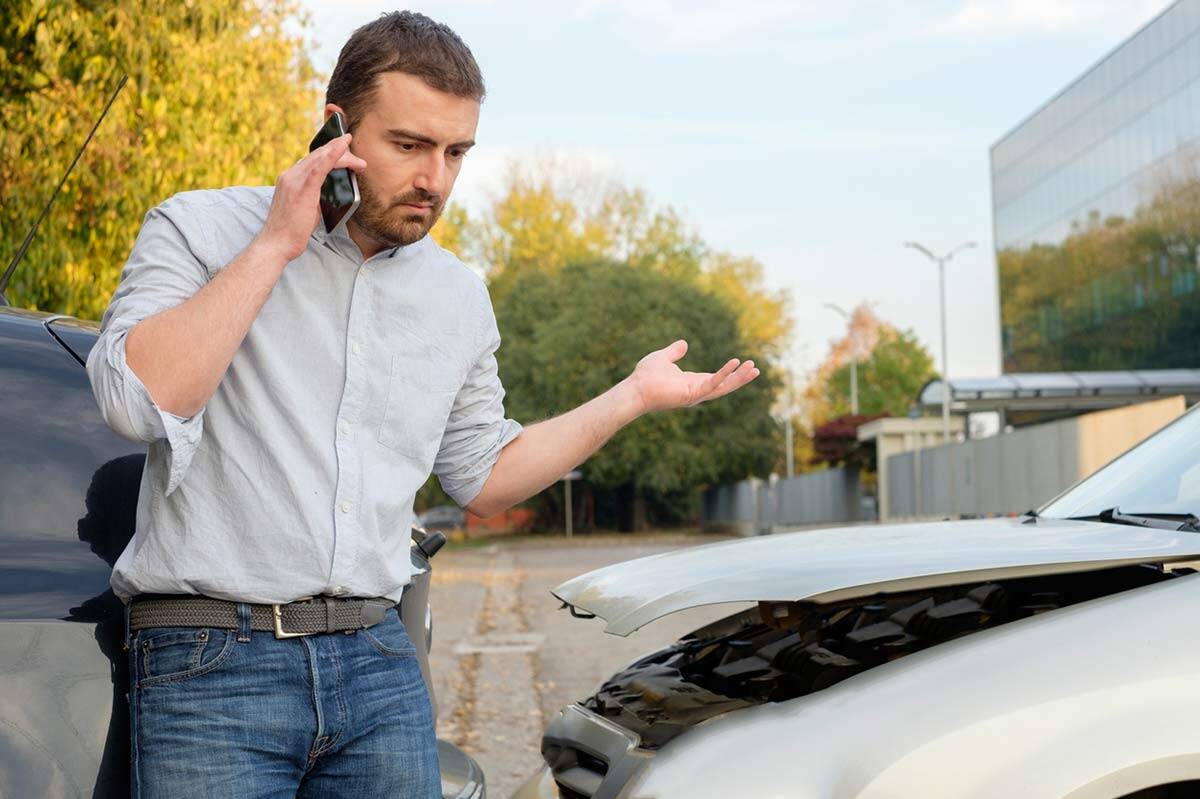 Medical Emergencies Behind the Wheel

Medical emergencies resulting in car accidents are statistically rare. According to the National Highway Traffic Safety Administration (NHTSA), only 1.3 percent of all motor vehicle accidents are caused by a driver’s medical emergency. Although it is rare, it often makes the evening news.

When a driver of a motor vehicle causes an accident and blames it on a medical emergency, this is known as a “sudden medical emergency defense”. The insurance company may refuse to pay damages because they claim that the driver was not responsible for the accident. It is a common defense, but in reality, a very small percentage of accidents are caused by medical emergencies and many of these are preventable and predictable medical events.

The law expects all drivers to meet standards of reasonable behavior, for example, what would an average practical and careful person do in the same circumstances. A driver can be considered negligent and responsible for damages in a car accident if his or her actions do not meet the standard.

A driver can be considered negligent if he or she did not treat a medical condition or ignored any signs or symptoms of an impending health crisis, including lightheadedness, dizziness, or shooting pain. In such cases, even if the medical event that caused the accident was not intentional, it was likely preventable. On the other hand, if the driver is incapacitated by a sudden medical emergency such as a stroke or heart attack and there was no warning or medical history, he or she may not be liable.

People with certain medical conditions take a serious risk when driving a motor vehicle. For example, a diabetic may suffer a sudden drop in blood sugar or an epileptic may have a seizure. These medical events are often predictable and preventable. Drivers should assess their health before getting behind the wheel of a car or they may be endangering the lives of other people on the road. Whenever someone raises a “sudden medical emergency” defense, it should be thoroughly investigated, because it should not be used as a means to deny someone their rightful damages.

If your claim has been denied on the grounds of “sudden medical emergency” suffered by the driver, you should not let go of your rights so easily. Discuss your case with a St. Louis auto accident attorney. Contact The Hoffmann Law Firm, L.L.C. at (314) 361-4242 and we will help you decide the best possible legal recourse.

St. Louis Lyft Accident Lawyer Talk to a Lawyer for Free 24/7 at (314) 361-4242 ::  We Help Lyft Accident Victims Get the Compensation They Deserve An accident with a Lyft driver can leave … END_OF_DOCUMENT_TOKEN_TO_BE_REPLACED