You are here: Home / Car Accident / Driving Under the Influence: Some Important Facts
Updated: September 4, 2018

Driving under the influence is a leading cause of car accidents, not only in Missouri, but in the United States. 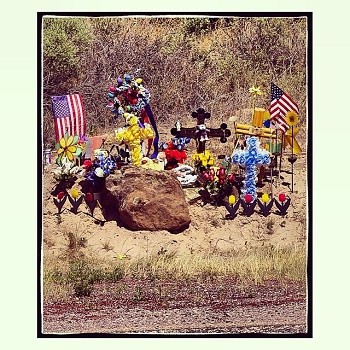 When a person chooses to drive under the influence, they are not only risking their own life, but are also putting the safety of other drivers at risk. St. Louis car accident attorneys feel that the statistics concerning driving under the influence cases in Missouri paint a grim picture.

As per the latest statistics available in 2011, 208 people were killed, and 3,625 were injured in accidents involving drunk drivers in Missouri. Here are some more facts related to driving under the influence in Missouri.

• In 2011 alone, 226 children were fatally injured in accidents that involved a drunk driver. Unfortunately, most children who died were riding the same vehicle as the drunk driver.

Under Missouri law, drivers under the age of 21 years can lose their driver’s license if they are found doing the following:

Penalties for Driving Under the Influence

Anyone found guilty of driving under the influence may receive penalties that include:

Missouri car accident attorneys believe that if drivers would act sensibly and not indulge in driving under the influence, many fatal car accidents would be avoided. If any of your friends or relatives have become a victim of a car accident involving a drunk driver, you should advice them to consult with The Hoffmann Law Firm, L.L.C. at (314) 361-4242 to receive compensation for medical treatment, repair or replacement of the vehicle, and pain and suffering.

St. Louis Lyft Accident Lawyer Talk to a Lawyer for Free 24/7 at (314) 361-4242 ::  We Help Lyft Accident Victims Get the Compensation They Deserve An accident with a Lyft driver can leave … END_OF_DOCUMENT_TOKEN_TO_BE_REPLACED