A large number of car accidents occurring in Missouri and other parts of United States involve teenagers.

The same view is echoed by law enforcement officials and other safety groups. Teenage drivers are at a high risk of getting involved in road accidents. Some statistics revealed by Children’s hospital of Philadelphia show that car accidents are one of the biggest reasons behind fatalities in teenagers, and many of these accidents are caused because of some critical errors on part of the teenage drivers. 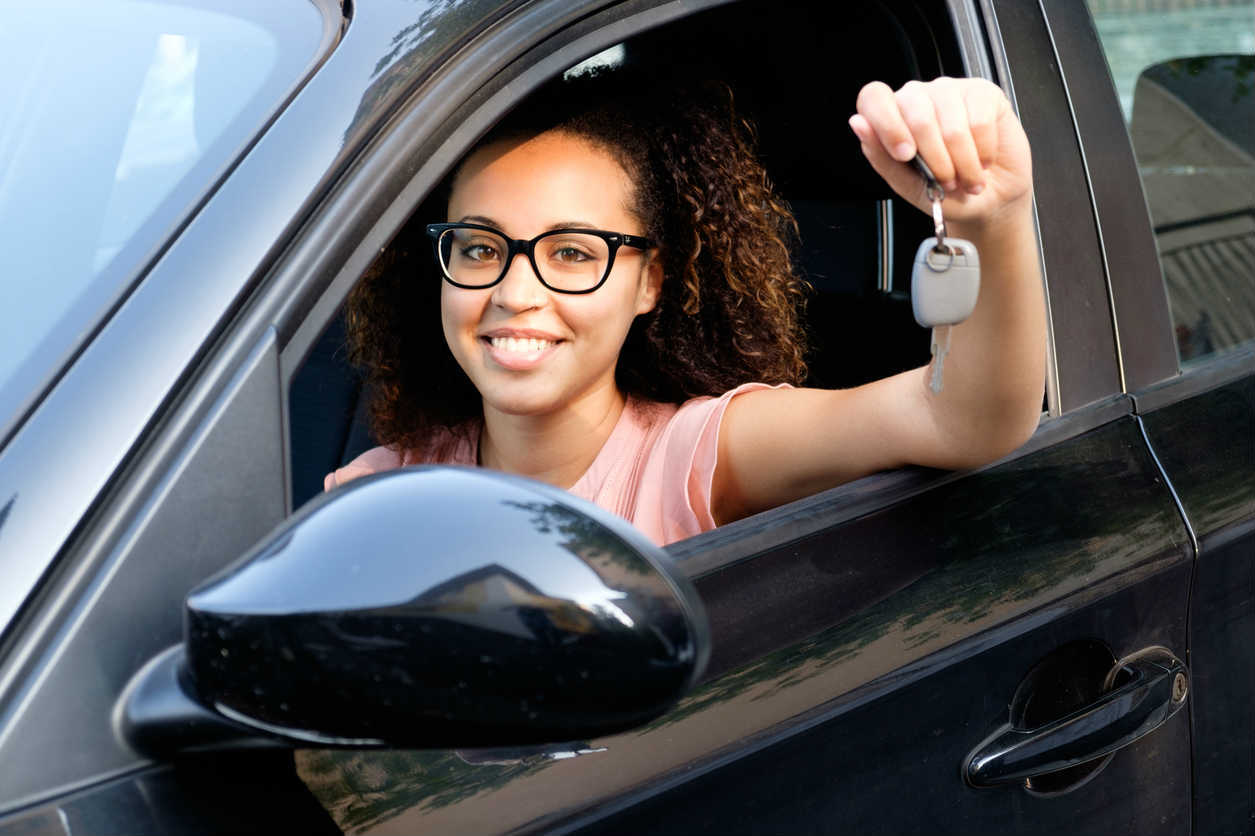 The two most common causes of accidents involving teenagers are driver distractions, and driver impairment.

In one study it was shown that as many as 24% of the adolescent passengers claimed that they rode with a teenage driver who was under the influence of alcohol. In the same study, as many as a third of the teenage respondents admitted to using mobile phones for emailing and texting while driving.

With a view to educate the youth about safe driving habits, and discouraging them from driving under the influence of alcohol or using a mobile phone while driving, an event called “Life on track” is held each year. This year the event was organized at Track Family Fun parks from September 30th through October 2nd. It was the fourth consecutive year this annual event was held.

This year organizers used some innovative techniques such as driving under the influence simulation and driving through obstacles while texting. Around 400 junior high and high school students from Hollister, Branson, Forsyth, and surrounding areas participated in this event. To give them a lesson on the ill effects of DUI and distracted driving, the students were made to wear glasses that blurred their vision, and asked to drive go-karts. The event organizers also put up an obstacle course, and the students were asked to maneuver their way through the obstacles while texting.

Students were also shown some safety videos, and given presentations by safety experts on safe driving and risks associated with DUI and distracted driving. Many of the teenagers who participated in this event reported that the experience was an eye opener to these dangers.

Impaired or distracted drivers pose a serious threat to the safety of all everyone on the roads and should be held responsible for any negligence that leads to the injury or death of another individual. Taking preventative measures by educating teenage drivers is vital to the safety of our roads.

If you have been involved in an accident due to another driver who was impaired or distracted while operating a motor vehicle, contact The Hoffmann Law Firm, L.L.C. to find out what your legal options are. When another driver causes you or a loved one harm due to their negligence, you deserve to receive justice.

St. Louis Lyft Accident Lawyer Talk to a Lawyer for Free 24/7 at (314) 361-4242 ::  We Help Lyft Accident Victims Get the Compensation They Deserve An accident with a Lyft driver can leave … END_OF_DOCUMENT_TOKEN_TO_BE_REPLACED