If you were in a car accident in St. Louis and were issued a ticket, the ticket itself does not necessarily make you at fault.

If you are in an auto accident in Missouri, someone is deemed at fault and liable. Missouri is an at-fault state, which means that the driver who is responsible for the car accident must pay the other person’s medical bills, lost wages and property damage costs. However, determining fault in a Missouri car accident is not a simple process.

The way that fault is determined is through the theory of negligence. “Negligence” legally means that a driver did something directly that caused the accident to happen, or that the driver didn’t do something when they should have, and that because they didn’t, an accident resulted. 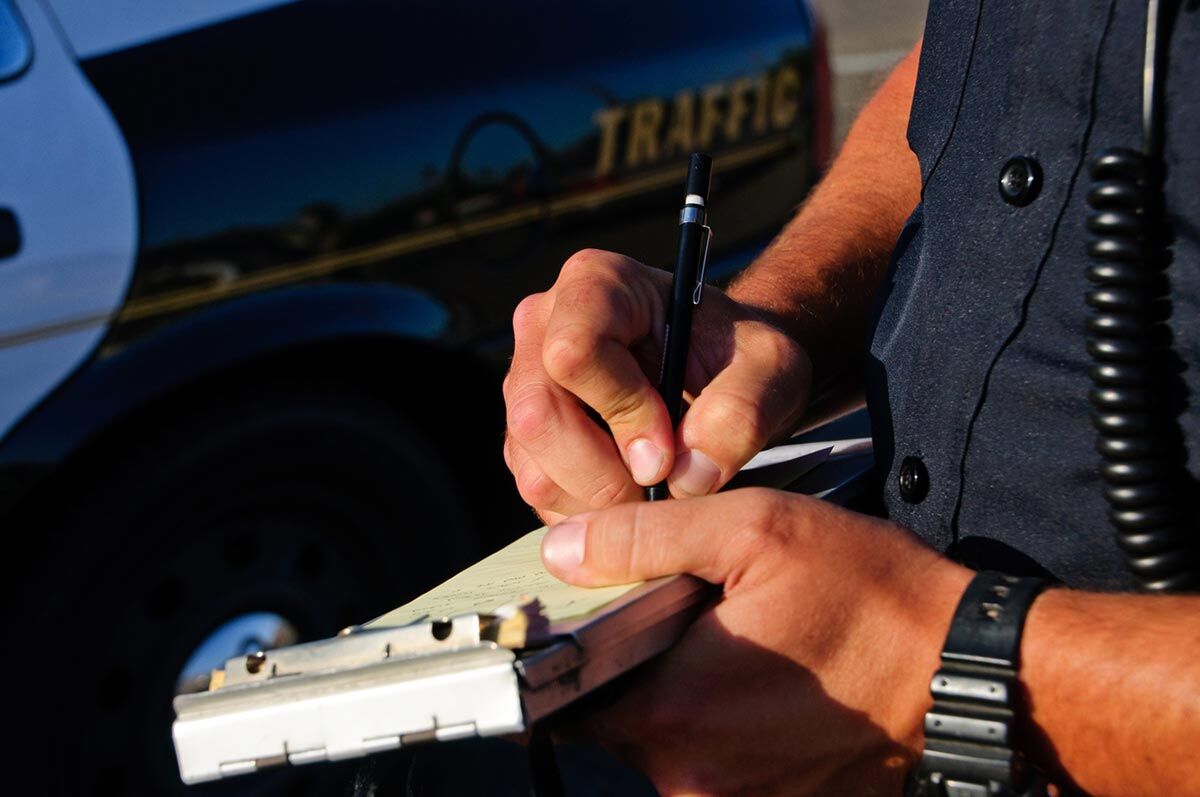 What was the Ticket Issued For?

If you are issued a ticket at the accident, that may or may not make you liable and responsible for the accident. It might be the case that both drivers were ticketed for one reason or another. The ticket itself does not make you at fault. There are also times when the ticket will have nothing to do with the accident at all.

For instance, if you pull out in front of someone and are hit, then you might get a ticket for pulling out into an intersection. But if the other driver was going way too fast or speeding, then they might be issued a speeding ticket. If both drivers are issued a ticket, then it will be up to the insurance companies and judge to determine the at-fault party.

If you are given a ticket because you didn’t have your insurance card or your license plates weren’t current, then that would not have any bearing on the accident itself. If you were cited for something that had nothing to do with your driving during the accident, then the ticket will in no way affect your liability.

The best way to ensure that you aren’t found at-fault in an accident if you don’t believe it was your fault is to hire a St. Louis car accident attorney to defend you. They will know how to prove your innocence and to get you the settlement you deserve. Just because you received a ticket, don’t automatically assume that the accident is your fault – that could be a very costly assumption to make.

If you are ticketed following an accident, it might be the case that you are at fault, and then again it might not. The only way to know for sure is to hire a St. Louis car accident lawyer to sort through the details and make sure that you aren’t left paying for someone else’s mistake. They will have the expertise to know how to navigate both the law and the insurance company.

Talk to a lawyer for Free 24/7 at (314) 361-4242 :: Our car accident lawyers fight to get compensation for accident victims. Don’t talk to an insurance claims adjuster before you speak with a lawyer!

St. Louis Lyft Accident Lawyer Talk to a Lawyer for Free 24/7 at (314) 361-4242 ::  We Help Lyft Accident Victims Get the Compensation They Deserve An accident with a Lyft driver can leave … END_OF_DOCUMENT_TOKEN_TO_BE_REPLACED