However, the veto was overturned by the legislature on September 11, 2013. The impacts of House Bill 339 could be potentially very devastating for Missouri accident victims. 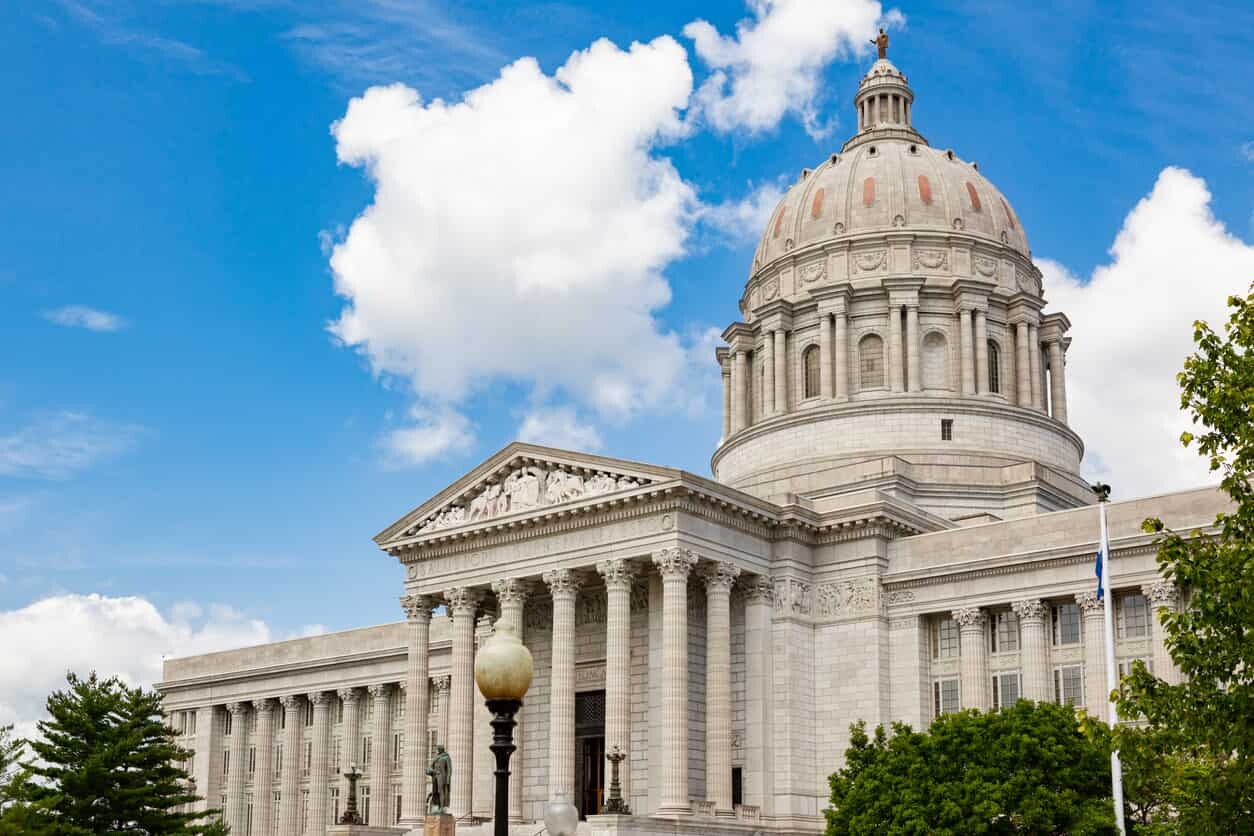 Bill 339 eliminates the ability of uninsured drivers to pursue non-economic damages from insured drivers. There are some exceptions to this rule, which include accidents involving drunk drivers. Uninsured Missouri drivers can still recover compensation from injuries that occurred as the result of an accident with a drunk driver. The law does not include passengers who have sustained injuries in an accident. So if passengers are injured in a crash and the vehicle they are in is driven by an uninsured driver, the passenger will be able to pursue compensation for injuries but the driver would not.

The bill is intended to encourage drivers to have insurance on their vehicles at all times. When accidents are caused by uninsured drivers, it can be hugely problematic for anyone injured in the accident. However, some feel that limiting an uninsured driver’s legal recourse, even if he or she did nothing to cause the accident, is unfortunate. A person may sustain serious injuries that affect them for the rest of their life, but will be unable to obtain compensation for those injuries.

Lawmakers have argued that Bill 339 is justified, since it is already illegal to drive without insurance. However, opponents of the law argued that if uninsured Missouri motorists were caught driving without insurance or were involved in an accident they would lose the right to drive and that this was a sufficient punishment. They believe that the bill goes above and beyond what is appropriate as a means of deterring uninsured drivers. Governor Nixon vetoed the bill but legislators overturned his decision.

Moving forward, the new law will apply in all accident cases, but it has not yet been made clear how the law will affect lawsuits that are pending or accidents that have already happened.

Missouri motorists who have been involved in an accident should contact a Missouri car accident lawyer as soon as possible. An experienced attorney will discuss your legal options with you and determine an appropriate course of action. In most cases the law goes into effect about 30 days after it is passed. But in some cases it can retroactively impact lawsuits that have already been filed.

To schedule a free consultation with a trusted St. Louis car accident lawyer, call The Hoffmann Law Firm, L.L.C. at (314) 361-4242 or contact us online.

St. Louis Lyft Accident Lawyer Talk to a Lawyer for Free 24/7 at (314) 361-4242 ::  We Help Lyft Accident Victims Get the Compensation They Deserve An accident with a Lyft driver can leave … END_OF_DOCUMENT_TOKEN_TO_BE_REPLACED