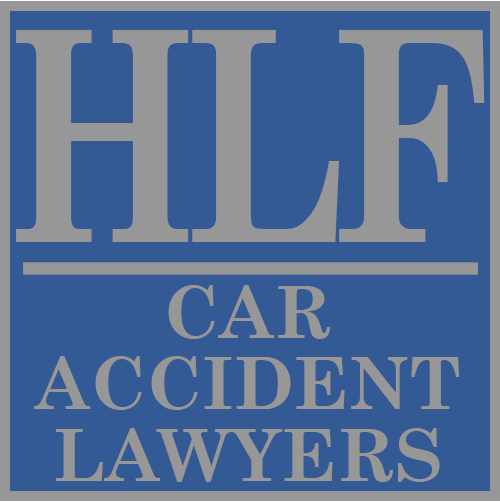 A 2001 Dodge Durango was traveling southbound on Highway 39 when suddenly it crossed over the center lane and then slammed into a 1996 Ford Econoline Van head on. Two people, including the driver of the van, died in the accident. They were pronounced dead at the scene. According to the police report, neither of the victims were wearing their seatbelts.

The driver of the Dodge Durango was also injured and was airlifted to Mercy Hospital in Springfield. She was reported to be in critical condition.

A single-vehicle accident in Ashgrove left one woman in serious condition. The Missouri State Highway Patrol reported that a 28-year-old female, of Ash Grove was headed eastbound on Highway 160 when she drifted to the right side of the roadway. When she realized the mistake she overcorrected, veering across to the left side of the road. Her vehicle then overturned, slamming into a utility pole.

The woman was trapped inside her car after the accident. Authorities rushed to the scene as some bystanders were able to talk with the woman, who was conscious. When authorities arrived at the scene they were able to free her from the wreckage and she was airlifted to Mercy Hospital, where she was reported to be in serious condition.

There are a lot of variables involved with driving a vehicle and sharing the roads with other drivers. Road rules are intended to make driving less unpredictable and to ensure the safety of motorists. But accidents do happen and it is important to be prepared when accidents occur.

If you or a loved one has been involved in an auto accident in Missouri, contact a St. Louis Car Accident Lawyer at The Hoffmann Law Firm to discuss your legal options. You may be entitled to compensatory damages for medical expenses, lost wages, and more.

St. Louis Lyft Accident Lawyer Talk to a Lawyer for Free 24/7 at (314) 361-4242 ::  We Help Lyft Accident Victims Get the Compensation They Deserve An accident with a Lyft driver can leave … END_OF_DOCUMENT_TOKEN_TO_BE_REPLACED