You are here: Home / Car Accident / What to Do When the Other Driver Is Lying After a Car Accident
Updated: December 17, 2020

Here are some steps you can take to protect your case if the other driver is lying after a car accident. 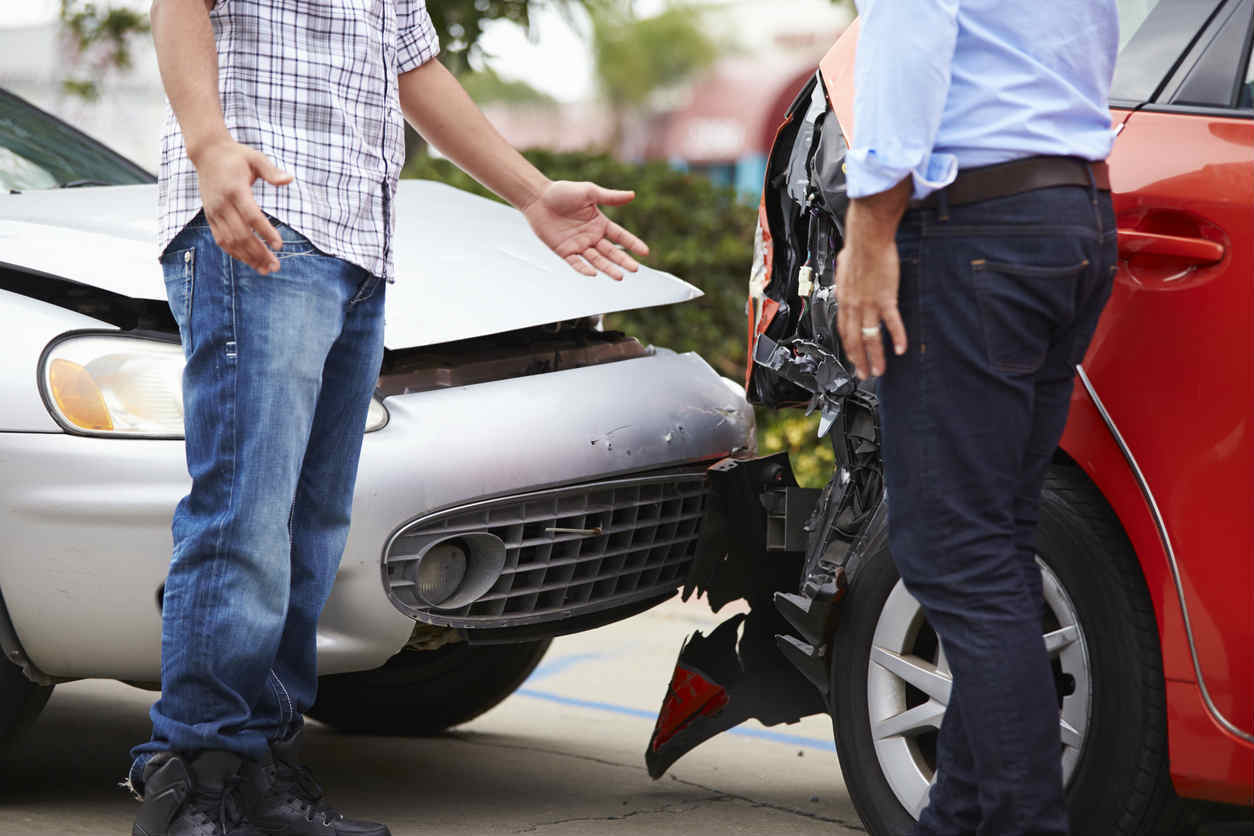 Anybody who has been in a serious collision knows that they are one of the most emotional experiences you can go through. You feel panic beforehand, fear as the crash happens, and pain afterward if you have sustained an injury. These consequences are bad enough on their own, but sometimes it gets even worse. The other driver, who was at fault, might lie and claim you were the one who was negligent. This adds another level of complication to an already complex situation. Here are some steps you can take to protect your case.

One of the best things you can do right from the start is speak with an experienced St. Louis car accident lawyer. While this situation may be new to you, it will not be for them. They will have dealt with similar circumstances many times and will likely understand exactly what needs to be done to get you fair compensation. If you hire a lawyer early in the process, they can help you present the rest of the evidence on this list in negotiations.

Physical evidence is generally collected at the scene of the accident. Because of this, you cannot rely on a lawyer to do it for you. After your crash, you first need to assess your health. If you need emergency treatment, then go to a hospital. If not, you can start to gather evidence. The most essential pieces of evidence to obtain are pictures of your injuries, both vehicles, the scene surrounding the accident, and any skid marks on the ground. Later on in the process, you can use these to reconstruct the scene.

Another great piece of evidence is third party witnesses. If you can find another driver or pedestrian that saw the accident take place, you should collect their contact information. You should also call the police and have that witness stick around until they arrive. Then, your witness can provide a testimony in the official police report while the event is fresh in their head.

One thing your lawyer can do is assess the credibility of the other driver. If that driver has inconsistent testimonies, a criminal record, or seems to be lying, your attorney can use that to argue that they are not a credible source.

A great way to catch somebody in a lie is to prove their testimony does not match the police report. That could mean that their story changed from their original statement or that it does not match up with a piece of physical evidence that the police found. This process is often quite complicated, so it is best to leave it up to your St. Louis car accident lawyer.

When you get into an accident and the other driver lies about what happened, your situation becomes a dreaded “your word against theirs” case. Fortunately, this doesn’t mean you can’t win it. With enough evidence and a skilled lawyer to present it, it is possible to get the compensation you deserve.

St. Louis Lyft Accident Lawyer Talk to a Lawyer for Free 24/7 at (314) 361-4242 ::  We Help Lyft Accident Victims Get the Compensation They Deserve An accident with a Lyft driver can leave … END_OF_DOCUMENT_TOKEN_TO_BE_REPLACED