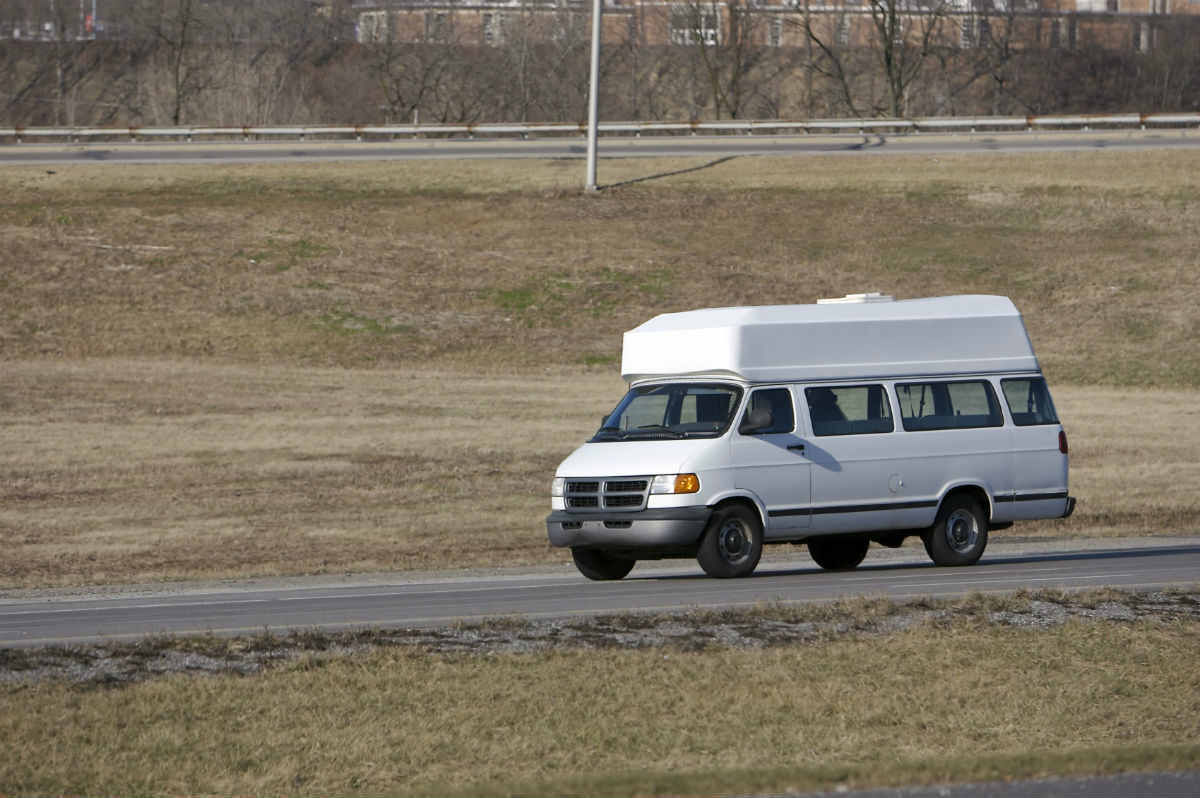 Why Passenger Vans Are Dangerous

Passenger vans were first designed in the year 1970 to transport cargo. That is the reason why passenger vans do not fall under the federal motor vehicle safety standards enlisted for buses and passenger cars. Passenger vans are also exempted from a number of federal safety regulations. Passenger vans have a high rate of rollover accidents. They often do not perform well in crash tests and do not meet safety requirements.

The statistics indicate just how hazardous passenger vans are. The NHTSA does not allow passenger vans to be purchased for the purpose of transporting children and has published warnings for passenger van users.

Passenger van rollovers and accidents can be avoided if these precautions are followed. If you have been injured in a passenger van accident, speak to a St. Louis accident lawyer to understand your legal rights. Call The Hoffmann Law Firm, L.L.C. at (314) 361-4242 for a free consultation.

St. Louis Lyft Accident Lawyer Talk to a Lawyer for Free 24/7 at (314) 361-4242 ::  We Help Lyft Accident Victims Get the Compensation They Deserve An accident with a Lyft driver can leave … END_OF_DOCUMENT_TOKEN_TO_BE_REPLACED