You are here: Home / Car Accident / Occupants of Passenger Cars at High Risk of Serious Injuries and Death
Updated: August 23, 2019 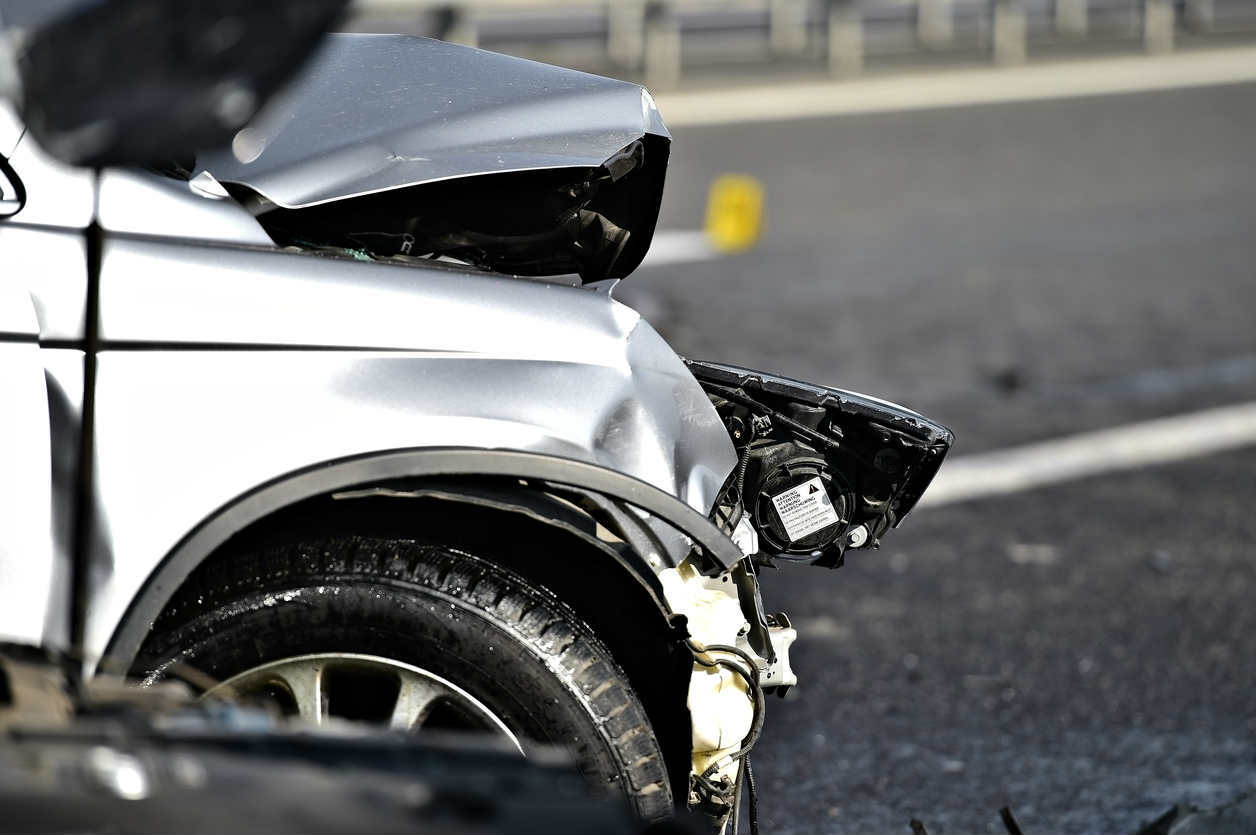 What is a “passenger vehicle”?

A passenger vehicle is a typical car that most of us drive, but it also includes other vehicles such as pickup trucks, vans, and SUVs. In fact, any vehicle that weighs less than 10,000 pounds can be considered a passenger vehicle.

Some of the key facts revealed by the data analysis:

The positive news is that occupants of passenger vehicles are surviving rollover crashes at a higher rate compared to previous years. However, the number of deaths caused by rollover crashes increased slightly from 2014 to 2015.

Injured in a passenger vehicle crash?

St. Louis Lyft Accident Lawyer Talk to a Lawyer for Free 24/7 at (314) 361-4242 ::  We Help Lyft Accident Victims Get the Compensation They Deserve An accident with a Lyft driver can leave … END_OF_DOCUMENT_TOKEN_TO_BE_REPLACED