You are here: Home / Car Accident / New Data on Cell Phone Use Behind the Wheel
Updated: February 8, 2019

Each year, distracted drivers cause a large number of car accidents on Missouri roads.

Distracted driving is the third most dangerous driving behavior after speeding and failing to yield. However, the latest statistics from the NHTSA suggest that there is a significant decrease in the number of drivers using a cell phone behind the wheel. The latest study indicates that while there are shortcomings in collecting data, any decrease in cell phone usage while driving is a step in the right direction. 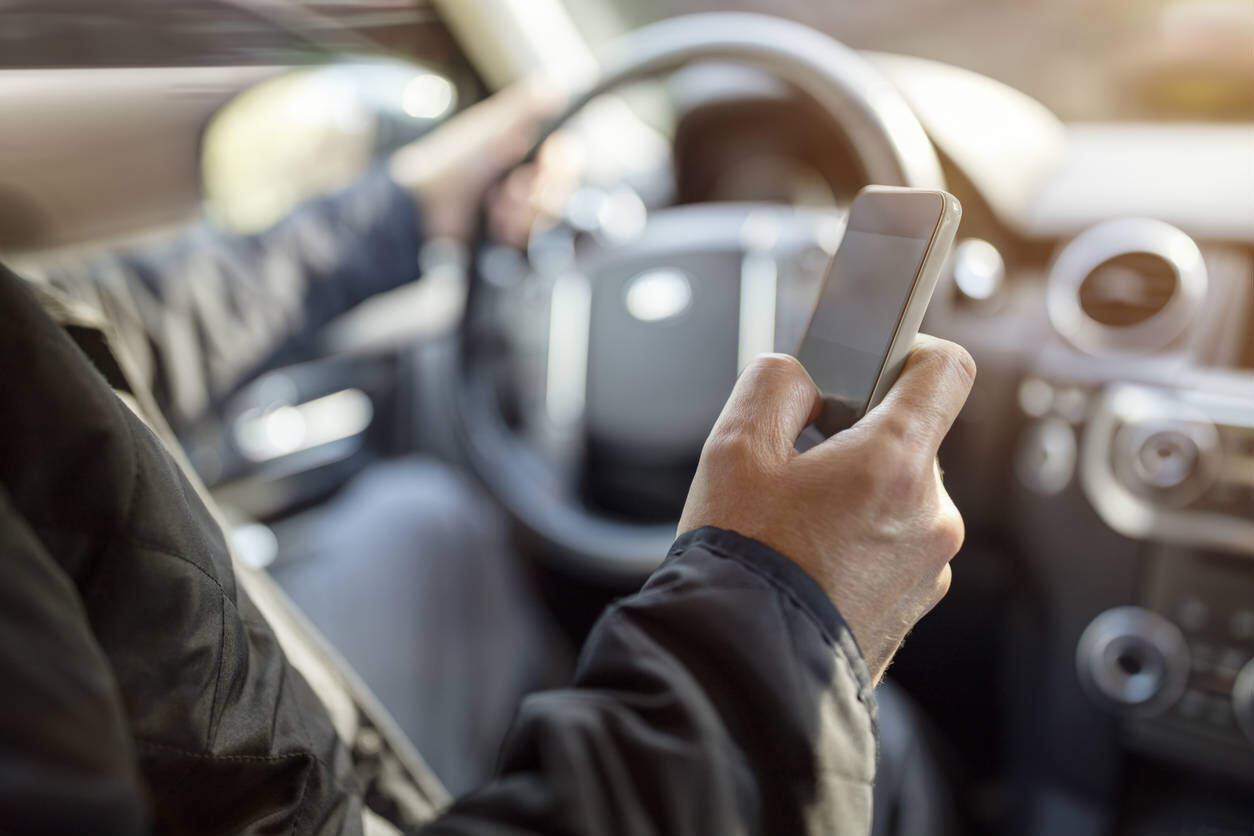 In 2017, the NHTSA released findings of a study conducted on the use of cell phone and other electronic devices while driving. The purpose of the study was to obtain the following data relating to distracted driving:

Results of the Study

The study indicated that the frequency of cell phone use while driving reduced from 3.8 percent to 3.3 percent from 2015 to 2016. While visible use of headsets remained constant at 0.5 percent, the physical use of cell phone decreased from 2.2 percent to 2.1 percent. However, this decrease may not be statistically significant. It is estimated that around 6 percent of drivers use cell phones while driving.

Although the study shows a decline in cell phone usage while driving, we can see a lot more people using their cell phones while driving. This is probably because data collected pertains to visible use of a cell phone during the day The observations were made from a fixed location during the day time. Also, the data represents a percentage of drivers that use electronic devices behind the wheel at any given time during the day. Despite the shortcomings of the study, we do get an idea about how prevalent distracted driving is on our roads.

If you have been involved in an accident caused by a distracted driver, get in touch with an experienced St. Louis auto accident attorney. Call The Hoffmann Law Firm, L.L.C. at (314) 361-4242 for a FREE case evaluation.

St. Louis Lyft Accident Lawyer Talk to a Lawyer for Free 24/7 at (314) 361-4242 ::  We Help Lyft Accident Victims Get the Compensation They Deserve An accident with a Lyft driver can leave … END_OF_DOCUMENT_TOKEN_TO_BE_REPLACED