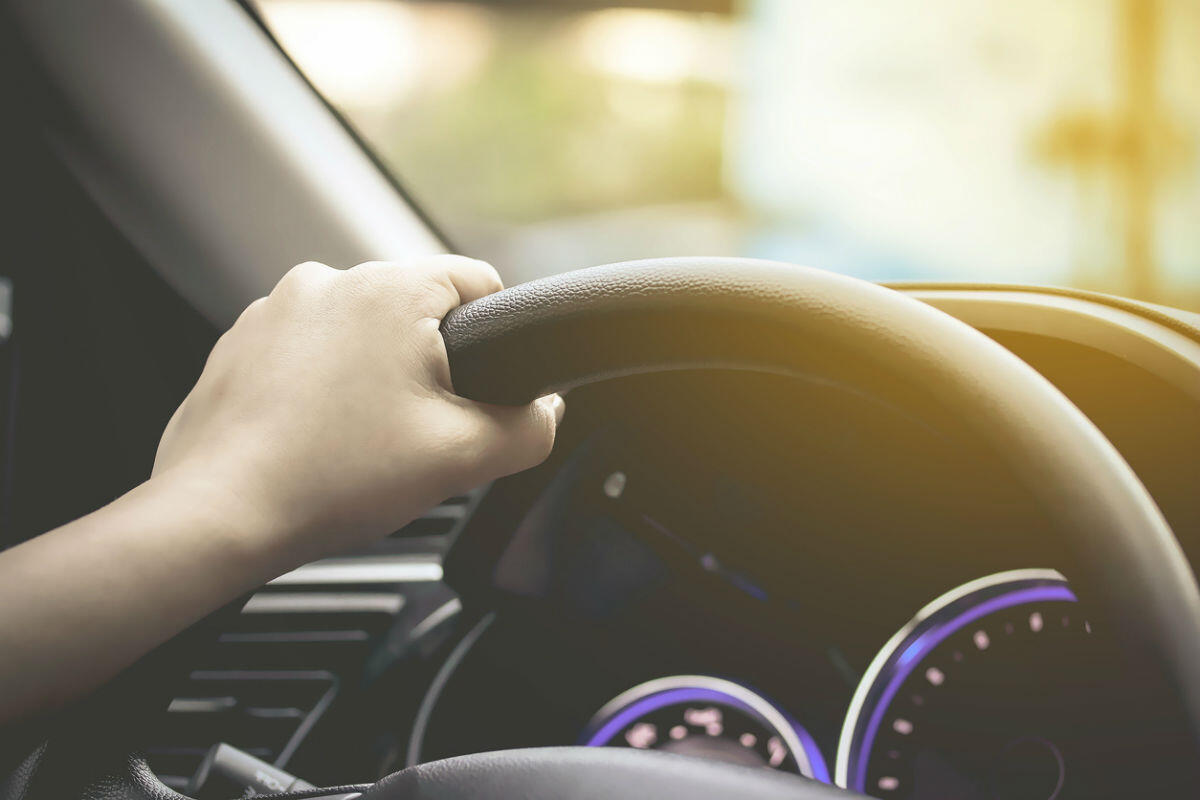 Automobile companies are continually striving to introduce new safety technologies to give them an edge over the competition. Toyota is one such popular automobile manufacturer that is regularly searching for ways to standout from competitors. They are now working on some major updates to vehicle windshields.

Recently, Toyota has patented the “augmented-reality windshield”, a product that is intended to alert drivers about what is ahead on the road. The idea behind this is to prevent human error, which is one of the most common causes of motor vehicle accidents. Such safety technologies have the potential to make roadways much safer for everyone.

Toyota’s new smart windshield is touted to employ head-up displays that present information such as navigation and speed on the windshield so that drivers do not have to look at an instrument panel while driving. All the important information that you need to safely reach your destination would be available on your windshield and you would be able to move it around to the best spot on the windshield as per your needs. When traveling at high speeds, the displayed information becomes smaller and moves up so that it is easier for the driver to see. This is important, because at high speeds, the driver’s focus will be farther down the road.

A heads-up display makes use of reflections to send static images to the windshield from the dashboard. The new proposed Toyota system also does the same thing; however, it also reads the car’s steering angle sensors. It uses two cameras with the displays – one is placed inside the vehicle to track what is in the driver’s view and the other is mounted in the front to recognize lane markings.

The system uses real time data when navigating maneuvers such as lane changes. It gives a clear idea of how close you are to the edge of the lane when you are driving. This technological development will mark a major step towards futuristic windshields.

If you or someone close to you has been injured in a car accident, it is important to consult a St. Louis auto crash attorney to understand your legal rights. Call The Hoffmann Law Firm, L.L.C. at (314) 361-4242 for a free consultation.

St. Louis Lyft Accident Lawyer Talk to a Lawyer for Free 24/7 at (314) 361-4242 ::  We Help Lyft Accident Victims Get the Compensation They Deserve An accident with a Lyft driver can leave … END_OF_DOCUMENT_TOKEN_TO_BE_REPLACED