Road rage is a serious problem that can have very serious consequences.

Twice this year in Missouri we have seen road rage taken to the extreme. An August incident ended with the offending driver taking his own life before being questioned by the police, while an incident in June escalated to the point where one of the drivers involved resorted to shooting the other. While these are not typical cases, rage can easily escalate to cause a motor vehicle accident. 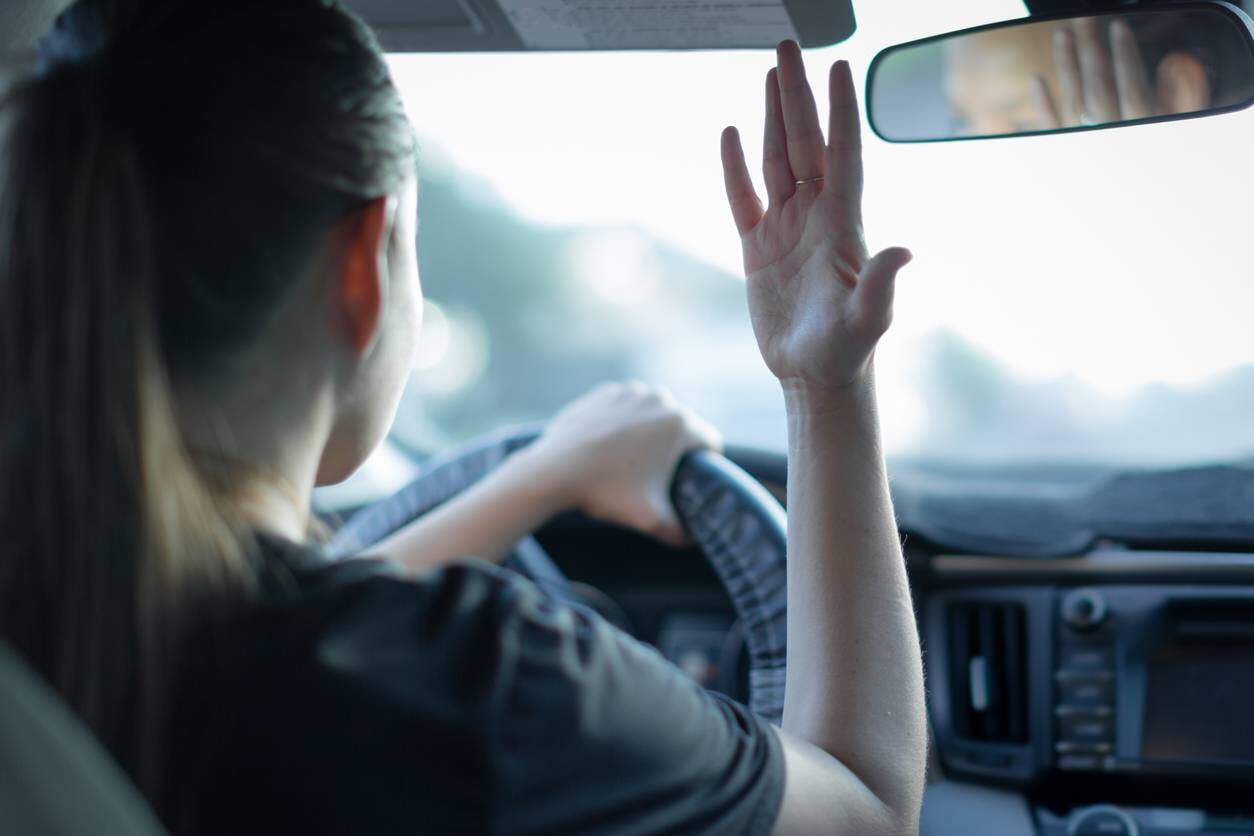 a motorist’s uncontrolled anger that is usually provoked by another motorist’s irritating act and is expressed in aggressive or violent behavior”.

Surveys show that the most common “irritating acts” are tailgating, not using a signal, cell phone use, and honking the horn. They claim that certain triggers such as being rushed or stuck in traffic escalate feelings of rage. Men, particularly those in their 20’s, seem to be the drivers who are most susceptible to rage outbursts while driving.

It is estimated that at least 1,500 people are injured or killed in a road rage incident each year. A Missouri woman was left with facial scarring and a broken leg after the car she was a passenger in crashed due to a drivers’ road rage episode. The extent of her injuries caused the defense to agree to a $285,000 settlement.

The National Highway Traffic Safety Administration (NHTSA) conducted a study on the types and causes of road accidents in the U.S. It was found that aggressive driving is the cause of around 66 percent of car accidents. In the past decade, the number of fatalities caused due to road rage has increased each year despite the fact that cars have become safer and are equipped with advanced hi-tech safety equipment. Even though there are ongoing efforts to make cars safer, it is the people behind the wheel that are becoming increasingly dangerous.

Driving on roads with heavy traffic is stressful. Commuting in heavy traffic every day for more than two to three hours can make drivers irritable, impatient, and at times downright revengeful. These behaviours are extremely dangerous, not only for others on the road, but also for the drivers themselves as well as co-passengers. Psychologists attribute road rage to two psychological phenomena:

An Increase in Road Rage

In the privacy of their cars, individuals feel anonymous. This feeling tends to increase a person’s ability to misbehave while driving. Another reason is the fact that the roads have become more crowded. With people spending significantly more time on the roads, drivers are more stressed and aggressive. While no one can individually do much about the congestion on the roads, each driver can try to keep a calm mind and focus on staying safe.

What to Do If You Are Involved

If you are involved in a road rage accident seek the advice of a car accident lawyer. Often times there is a criminal act of violence related to road rage. Some of the most noted behaviors are:

All of these actions can lead to a serious accident. Since there is an obvious negligence in a road rage accident, and the defendant driver willfully acted in a matter that could cause bodily harm, punitive damages may come into play if your accident claim goes to trial. Juries use punitive damages as a way to further punish a defendant financially and is most often seen in cases where a defendant acted recklessly and without regard to human life.

Being confronted by an overly enraged driver can be a scary experience and a situation that drivers should try and avoid. If you notice another motorist is acting aggressively towards you, do not react. Stay in control of your own emotions and remain calm. Don’t turn the situation into a game of who can aggravate who the most. Even a quick tap on the horn can be interpreted as aggressive to a driver who is already in a fit of rage. If the behavior persists or worsens, continue to drive as safely as possible and use your cell phone to notify police.

Do Not Admit Fault

You may not be at fault for the accident. Do not give any statements or admit your fault before you speak to your attorney. How your case progresses will partly depend on what eye witnesses have to say about the accident. The insurance adjuster will use eye witness statements to determine whether or not you were at fault. You can give a general statement but do not tell them that you believe you were at fault.

Most car accident injury cases are settled well before a lawsuit is even contemplated. However, if you were partially at fault for the accident, your claim may have to be filed as a lawsuit. This is important in order to receive maximum compensation for your injuries. If your car accident case goes to trial, the jury or judge will assess who was at fault for the accident and how much each driver involved was at fault. This concept is known as comparative fault. (Read – When Your Claim Exceeds Your Policy Limit)

In the state of Missouri, your percentage of fault decreases your compensation proportionately. However, it does not keep you from getting compensation. If you are found to be 30 percent at fault and the jury awards $60,000 for your injuries, you will receive $42,000.

We all make mistakes driving at some point or another that may anger another motorist. Unfortunately at times that motorist may take things to an extreme level and an accident may result. If you or someone close to you was injured in a road rage accident, talk over the details of the accident with a St. Louis car accident lawyer at The Hoffmann Law Firm. Chances are the driver will be held accountable and you will be compensated.

Uber Lawyer Uber carries third party liability coverage which pays up to $1 million for injuries and damages. This insurance also protects you, the passenger. What Can You Expect To Get If … END_OF_DOCUMENT_TOKEN_TO_BE_REPLACED