You are here: Home / Car Accident / When Your Claim Exceeds Your Policy Limit
Updated: October 9, 2020

If you have been injured in a car wreck, you may have already heard the term policy limits being thrown around by the insurance adjusters and lawyers. Talk to a Lawyer for Free 24/7 at (314) 361-4242!

What does that mean, and how does it affect your claim?

Insurance is not infinite. There is a set amount designated as the most a carrier will pay out on a claim. The number varies depending on the type of coverage. The Hoffmann Law Firm, L.L.C. will be happy to assist you in figuring it out if you were injured in an accident and are trying to recover your medical expenses from an at-fault driver. 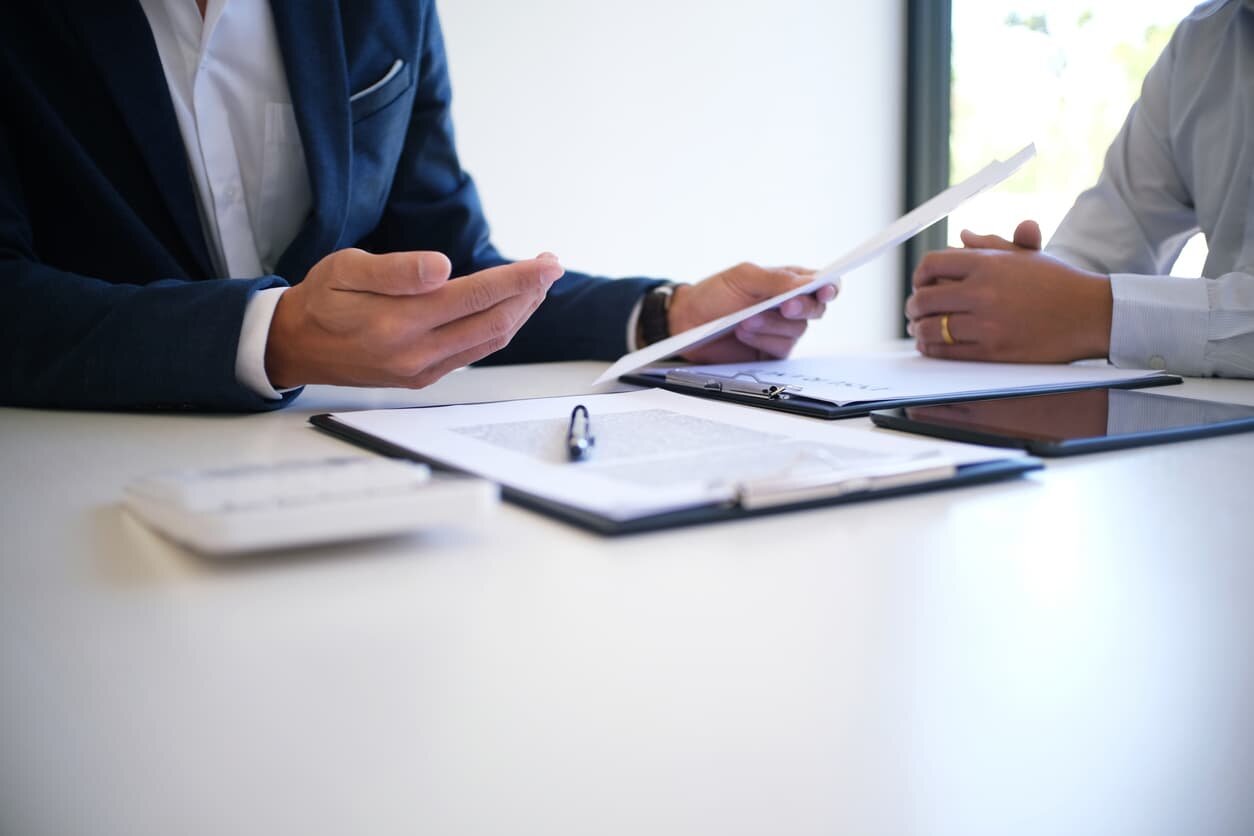 Policy limits are presented as two numbers. Missouri law has set the minimum amount of liability coverage at 25/50, so let’s use that as our example. If you are hurt in an accident where the driver has opted for the minimum amount of liability insurance, then regardless of the amount of bills you have, his insurance company is only obligated to pay out $25,000. This is a per person amount for bodily injury. Unless he has other assets, there may not be much else you can do to him.

The second number, 50, is per accident. So if a driver runs a red light and causes a wreck that injures 5 people, the insurance company will only pay out up to $50,000. It can be complicated trying to work this all out with the other drivers’ insurance company, which is why we recommend utilizing a car accident attorney.

What if your medical expenses totaled $50,000 and their policy limit is $25,000? Fortunately, Missouri also has a minimum 25/50 law for uninsured/underinsured motorist coverage. You are allowed to file a claim against your own insurance company to make up the difference.

A smart Nodaway County motorist opted for higher uninsured/underinsured motorist coverage. When he was struck by another vehicle in an intersection, the cost of his injuries exceeded the $25,000 liability policy of the other driver by $59,000. Not including the cost of his future care as a result of permanent disability. His own insurance company agreed to a $500,000 settlement amount on top of the $25,000 that had been paid by the at-fault driver’s insurance company. The fact that he had the foresight to prepare for a worst-case scenario not only ensured that the medical bills were paid, but that he was also compensated for future expenses. Had he not, he would have been left with a debilitating injury and a hospital bill balance of $9,000.

When considering the amount of coverage you need, consider all of your assets and make sure your policy limits equal or exceed them.

There are other options available to you besides just what a liable motorist can be forced to pay. If you sense that his insurance will be inadequate in relation to your expenses, consult with a St. Louis car crash attorney before giving up.

Injured in a car accident?

St. Louis Lyft Accident Lawyer Talk to a Lawyer for Free 24/7 at (314) 361-4242 ::  We Help Lyft Accident Victims Get the Compensation They Deserve An accident with a Lyft driver can leave … END_OF_DOCUMENT_TOKEN_TO_BE_REPLACED