Chronic traumatic encephalopathy is a condition that was recently discovered in 2002 and involves brain damage that remains over the course of years or even decades, causing deterioration of the brain over time. CTE was previously known as dementia pugilistica, a condition that was thought to affect mainly boxers who suffered repeated blows and concussions to the head over a period of time. Today, it is known that any individual who suffers repeated blows to the head is at risk of developing chronic traumatic encephalopathy. Common symptoms of CTE include:

Symptoms of CTE can mimic those of Parkinson’s disease. These symptoms often have an adverse effect on an individual’s quality of life and that of his or her family. In addition to the symptoms listed above, the patient of CTE may experience other symptoms including difficulty in thinking, difficulty walking or standing, impaired speech, depression, and sleep disturbances. 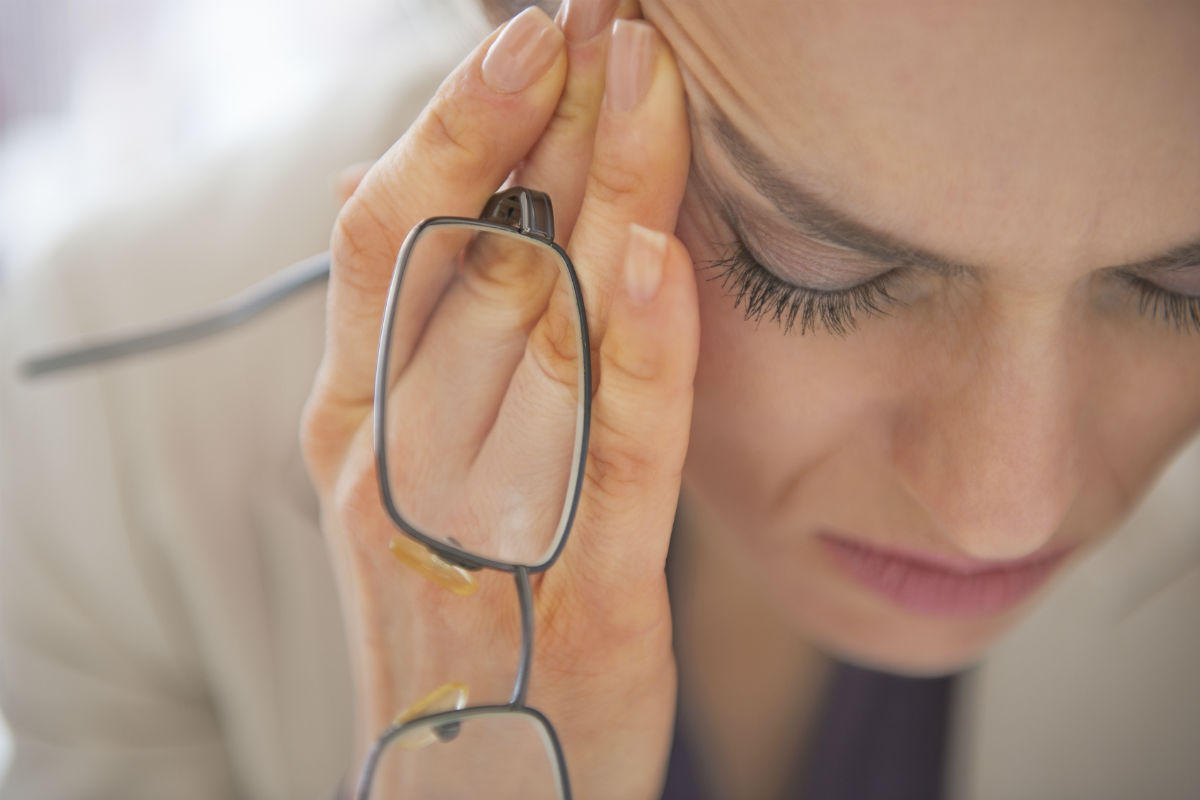 There are no standardized diagnostic tools available that can be used to detect CTE in patients. The majority of individuals with CTE are diagnosed during the postmortem examination of the brain. Efforts are being made to discover ways to diagnose this condition while the patient is still alive.

Because of the absence of adequate diagnostic tools, there is no specific treatment protocol that can prevent development or progress of CTE. However, a brain injury victim can do certain things after suffering a traumatic brain injury or concussion to help minimize any long-term effects. This includes getting immediate medical care when a traumatic brain injury is suspected, especially if the victim becomes unconscious as a result of the injury. Carefully follow all the doctor’s recommendations and gradually return to strenuous activities.

If you or someone close to you has suffered a concussion or traumatic brain injury as a result of a car accident, CTE could be a serious threat. If the crash was a result of negligence, consult a St. Louis car accident lawyer to receive compensation for both short-term and long-term medical costs. Call The Hoffmann Law Firm, L.L.C. at (314) 361-4242 for a free consultation.

St. Louis Lyft Accident Lawyer Talk to a Lawyer for Free 24/7 at (314) 361-4242 ::  We Help Lyft Accident Victims Get the Compensation They Deserve An accident with a Lyft driver can leave … END_OF_DOCUMENT_TOKEN_TO_BE_REPLACED