How a Sideswipe Collision Occurs

A typical scenario for a sideswipe accident is one driver trying to change lanes without first checking to make sure that there is not another car in his or her path. This causes the car to collide with the other on the side. If the driver was rapidly making the lane change, the impact can be forceful enough to push the car sideways, potentially into the line of other traffic.

Drifting across lanes will also cause a sideswipe accident to occur. These types of slow-moving accidents are generally the result of driving while fatigued, under the influence, or texting and driving. No matter what the cause, the damage to the vehicle and injuries sustained could be severe. 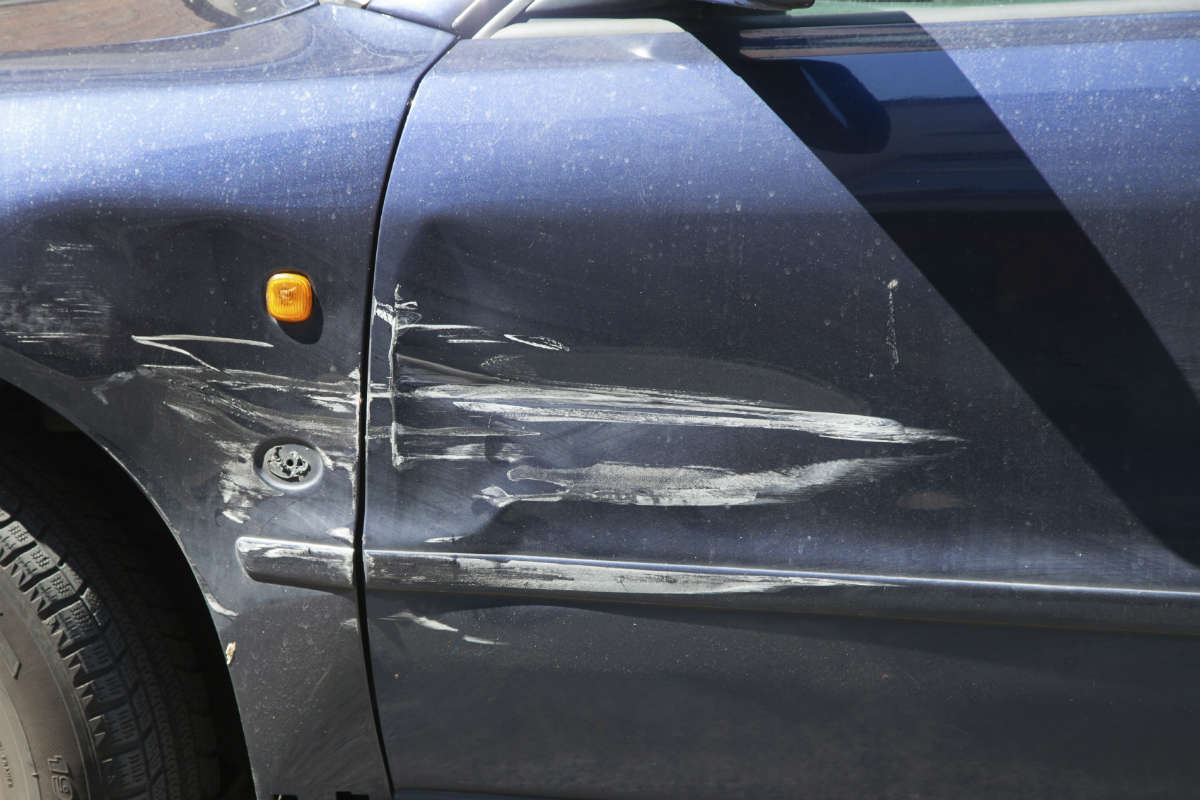 According to our St Louis car crash attorneys, the top causes of highway vehicle sideswipe collisions include:

In general, sideswipes are caused by carelessness and lack of attention. These incidents can have some big consequences. Common damage to vehicles during a sideswipe collision include damage to doors, windows, and mirrors as well as the scraping of the quarter panels. These types of accident can result in some serious injuries and even in death.

Injuries From a Sideswipe Car Accident

In most cars, the majority of protection for the driver and passengers is located at the front and rear of the vehicle, where impacts are more likely to occur. In a sideswipe accident, the car that collides with yours ends up just inches away from your body. Even with side-impact airbags, there is still the possibility of damage to the legs, internal organs, and your head.

When high speed is involved, a car can be pushed into another lane of traffic or off of the road, causing a front- or rear-end collision. Depending on the severity of the crash, your injury could far exceed what you can afford to pay in medical bills. You may need the help of a St. Louis car accident attorney to determine the cause of the accident, show fault, and compel the insurance company of the other driver to provide you with compensation for the damages you incurred.

What Types of Injuries Can Occur?

Unlike other scenarios where paying attention to the road could help you avoid a car accident or at least minimize impact, sideswipe collisions are usually difficult to anticipate. Because of the vehicles’ proximity, it’s also unlikely for drivers to avoid bumping into each other.

To make matters worse, the impact affects the areas of the car that are the most vulnerable – the sides. When you factor in all these elements, the potential injuries that can result from sideswipe collisions are devastating:

In some cases, a sideswipe collision may push one vehicle into another car, leading to a second collision, or may even force the car off the road and into an object on the sidelines.

Filing a Claim for Compensation After a Sideswipe Car Accident

Sideswipe injuries are often severe and may also affect a person’s finances as the medical bills continue to pile on. As a result, you may be thinking about filing a car accident claim and pursuing compensation.

Before you begin the process, it is in your best interest to reach out to an experienced St. Louis car accident lawyer to discuss the specifics of your case. During your claim, you will have to go up against insurance adjusters and convince them your case has merit and is deserving of compensation. A St Louis car accident lawyer with the necessary knowledge and experience can help negotiate a much more favorable settlement on your behalf.

If you are sideswiped while driving on a Missouri highway and sustained injuries as a result, it is within your rights to seek compensation from the driver of the car that hit you. Contact The Hoffmann Law Firm, L.L.C. to learn more about your legal rights.

Uber Lawyer Uber carries third party liability coverage which pays up to $1 million for injuries and damages. This insurance also protects you, the passenger. What Can You Expect To Get If … END_OF_DOCUMENT_TOKEN_TO_BE_REPLACED 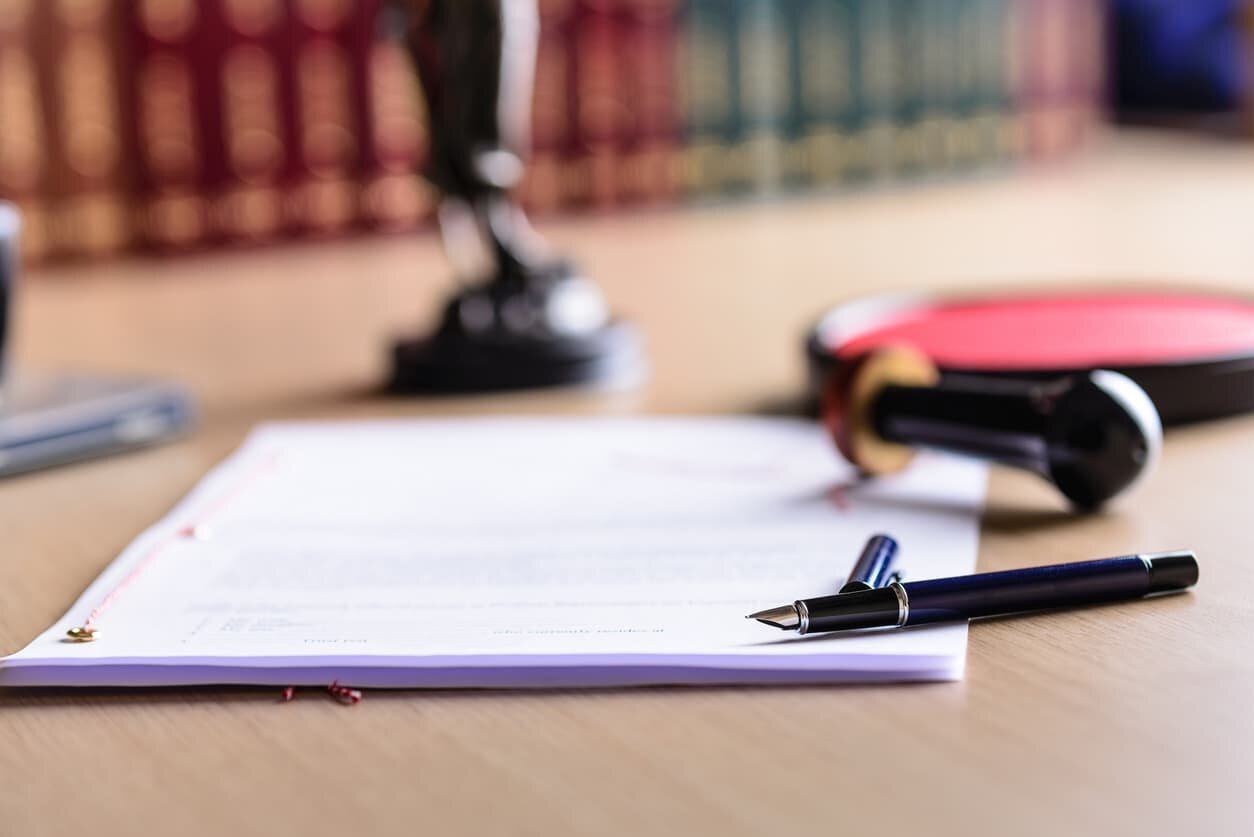 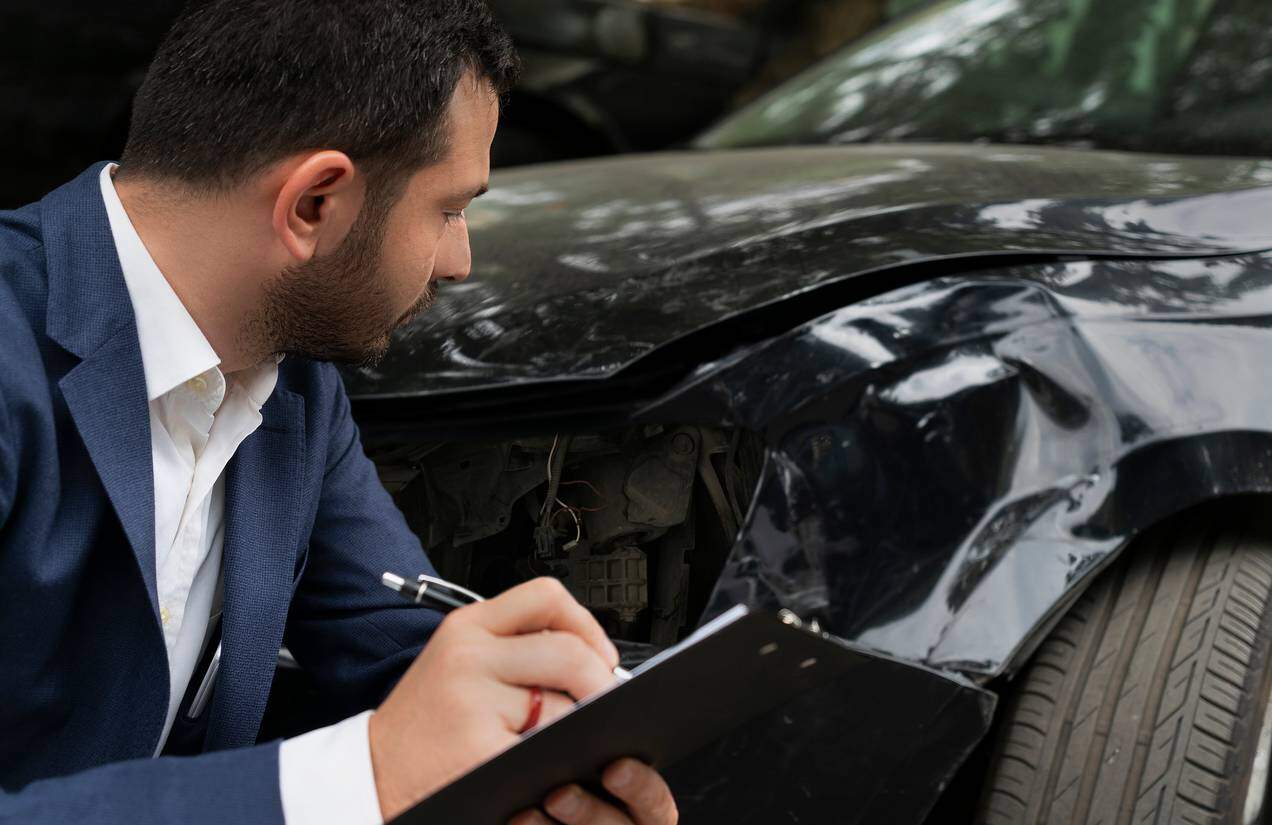 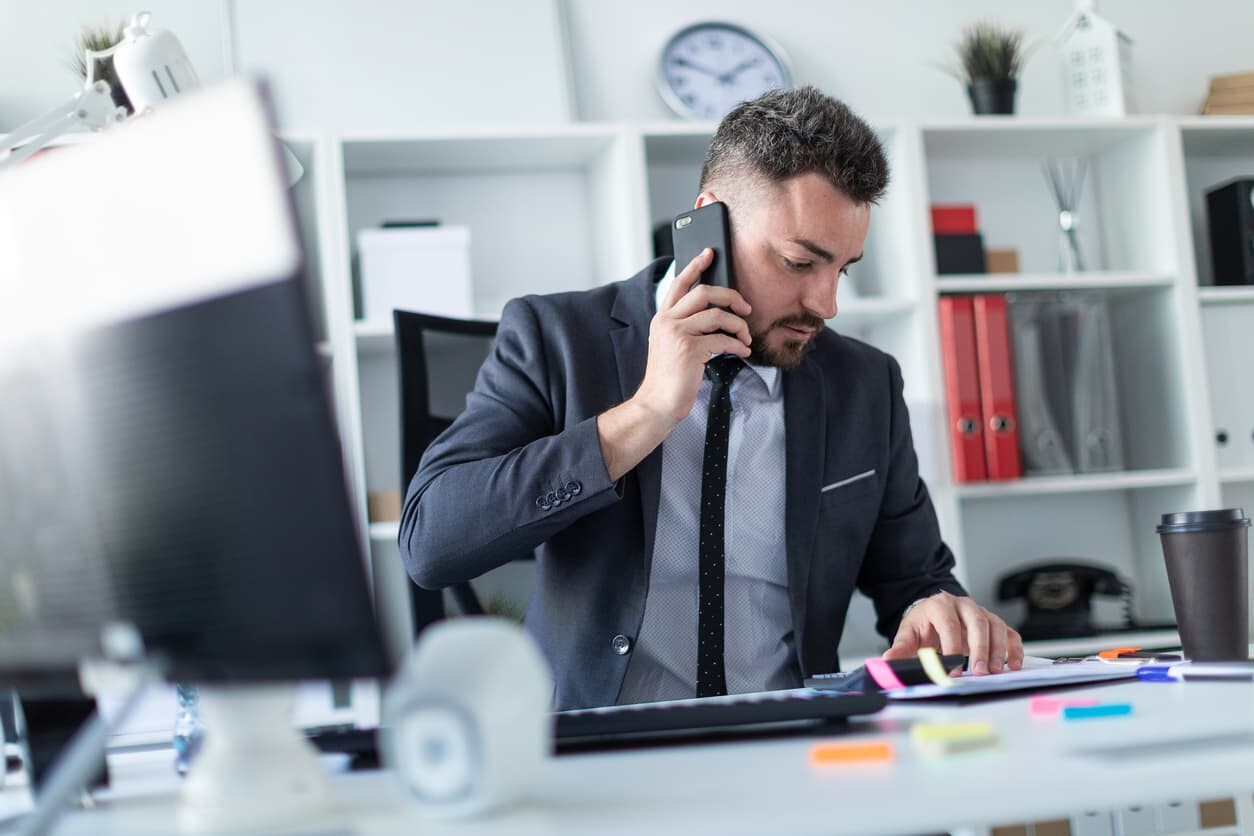 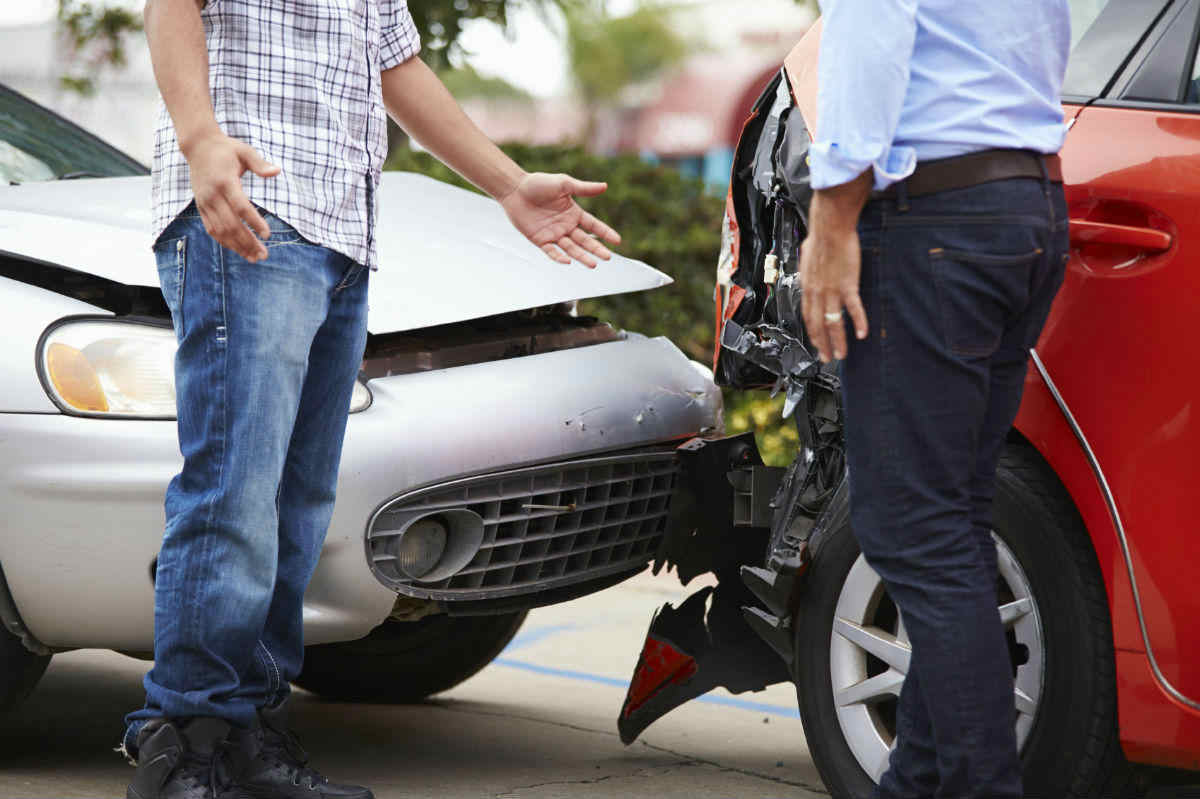 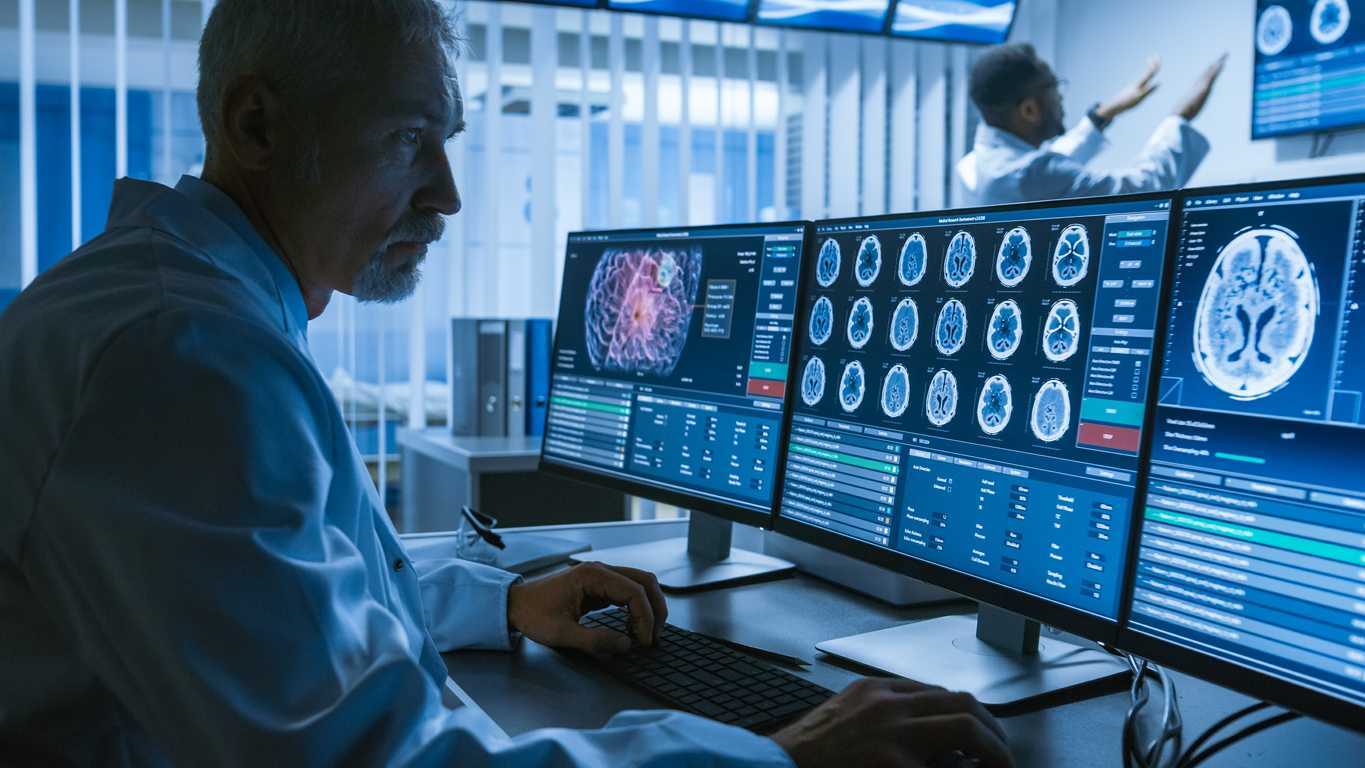 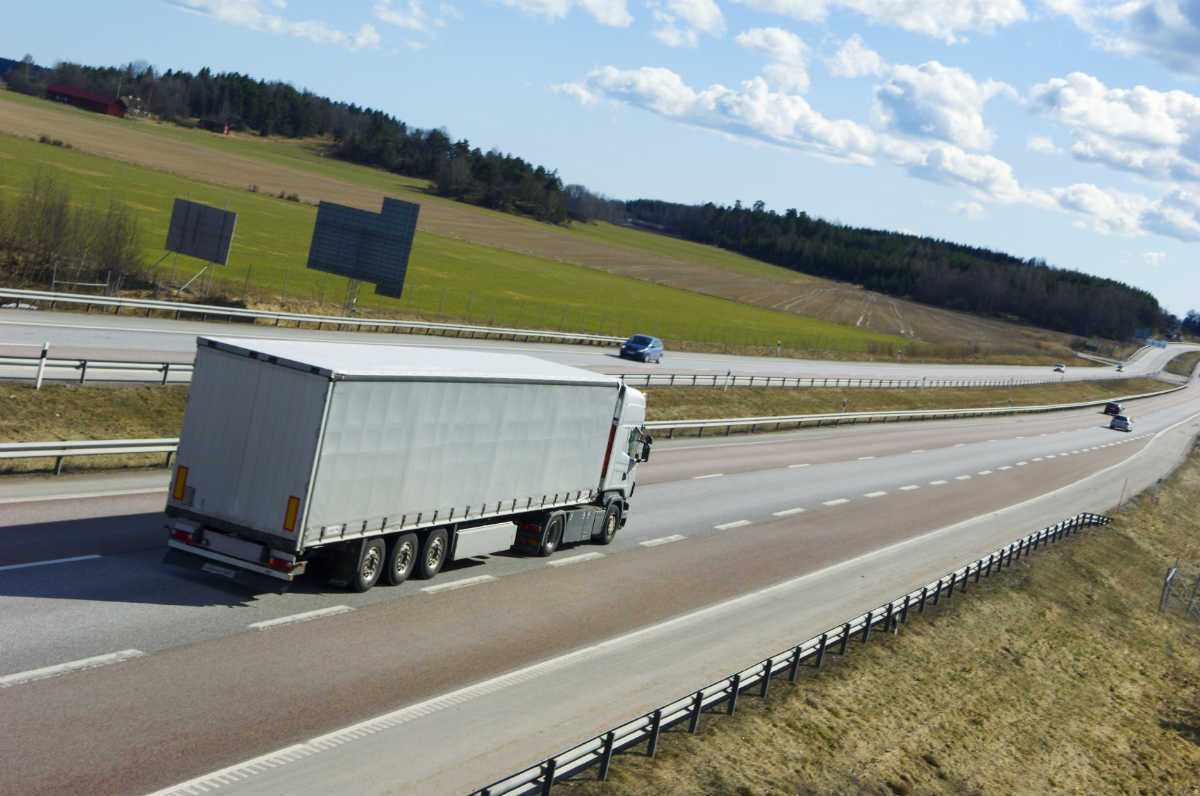