You are here: Home / Car Accident / The Use of Social Media While Driving
Updated: January 14, 2019 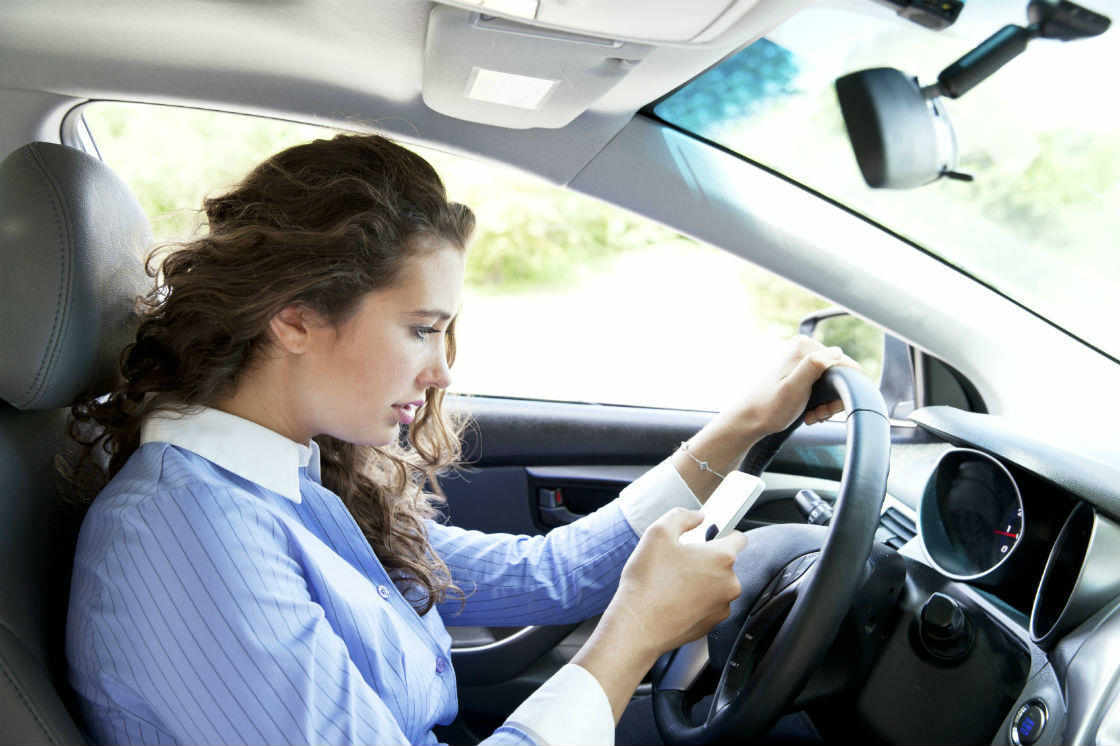 Twitter and Facebook are the two most popular social media apps. Most young drivers carry their smartphones with them at all times, and quite often they cannot wait to respond to a message or tweet even when they are driving. Even though teen drivers may feel that it takes only a second to read the notification or tweet, it actually takes their attention off the task at hand, and it puts the driver, passengers and other drivers at great risk.

With advancement in technology, we can get information more quickly and easily. This information stays with us at all times even when we are supposed to pay attention to other tasks. Even though there have been strong campaigns against texting and driving, people for their own convenience believe that tweeting is not texting so they can get away with it. However, drivers should avoid any distractions when they are behind the wheel. You can always take time and send the messages and tweets before you get behind the wheel as any distraction while driving can be dangerous. By avoiding all distractions, you can save your life and many others.

Restrictions on Cell Phone Use While Driving

In a recent study conducted by Harris Interactive and Nationwide Insurance, it was shown that 80% of Americans are in favor of legislation that restricts cell phone use while driving. However, it is important to note that cell phones have been around for some time now, but the number of accidents has only grown over time. Does this mean that the use of social media while driving has caused an increase in phone use and texting while driving? Many traffic experts and safety advocates concur that apps such as Twitter have indeed caused an increase in cell phone use and people are now more likely to text and drive before they did earlier.

Another important discovery made by the Nationwide survey is that more than 50% of the respondents say that more drivers use cell phones now than they did 12 months ago. This could definitely mean that the increased popularity of Twitter and other social media has a role to play in this. Our urge to constantly be in touch with friends and associates keeps us glued to smartphones at all times, even while driving. However, this means taking our eyes off the road for a few seconds and putting our own life and that of others in danger.

If you or a loved one have been in a car accident due to another person’s negligent or reckless behavior, contact The Hoffmann Law Firm, L.L.C. Our sole focus is on helping the victims of auto accidents receive full and fair compensation. Call our 24-hour legal help number at (314) 361-4242 or toll-free (866) 763-6433. You can also contact us online to schedule a free initial consultation.

St. Louis Lyft Accident Lawyer Talk to a Lawyer for Free 24/7 at (314) 361-4242 ::  We Help Lyft Accident Victims Get the Compensation They Deserve An accident with a Lyft driver can leave … END_OF_DOCUMENT_TOKEN_TO_BE_REPLACED