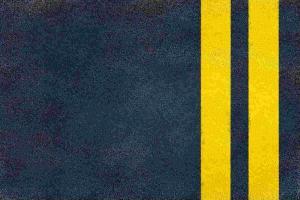 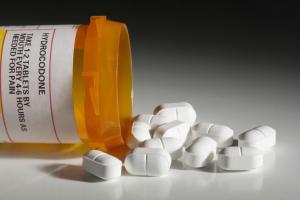 Driving under the influence of opioids is becoming more common on our roads and highways. Due to an increase in heroin and opioid use and abuse, the number of people who are getting behind the wheel under influence is also increasing. Effects of … END_OF_DOCUMENT_TOKEN_TO_BE_REPLACED

Each year, distracted drivers cause a large number of car accidents on Missouri roads. Distracted driving is the third most dangerous driving behavior after speeding and failing to yield. However, the latest statistics from the NHTSA suggest that … END_OF_DOCUMENT_TOKEN_TO_BE_REPLACED

When someone suffers a head injury during a car accident, they may experience memory loss after the crash. This could mean difficulty remembering events or names. Any kind of memory loss that accompanies a head injury indicates that the injury is … END_OF_DOCUMENT_TOKEN_TO_BE_REPLACED

Uber Lawyer Uber carries third party liability coverage which pays up to $1 million for injuries and damages. This insurance also protects you, the passenger. What Can You Expect To Get If … END_OF_DOCUMENT_TOKEN_TO_BE_REPLACED