You are here: Home / Archives for Car Accident 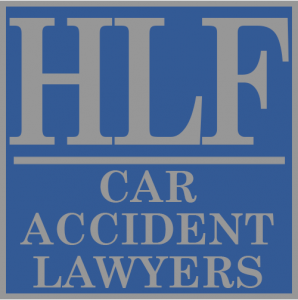 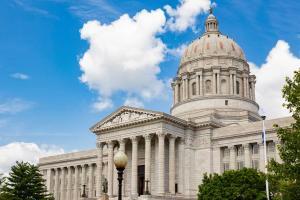 Missouri Governor Nixon vetoed a bill that would significantly affect car accident victims. However, the veto was overturned by the legislature on September 11, 2013. The impacts of House Bill 339 could be potentially very devastating for Missouri … END_OF_DOCUMENT_TOKEN_TO_BE_REPLACED

Jordynn Brown, a former Missouri state swimmer, and a member of the class of 2013, died in a car crash on Wednesday, September 18. The single vehicle accident happened along Missouri highway 86. Brown was driving her 2004 Ford Focus on highway 86, … END_OF_DOCUMENT_TOKEN_TO_BE_REPLACED

Several recent Missouri accidents have resulted in injuries for those involved. Two separate accidents that occurred last week left three individuals injured. A local woman riding a scooter was injured in a collision with a truck on Monday, … END_OF_DOCUMENT_TOKEN_TO_BE_REPLACED

A student was seriously injured while crossing the street at Sunset Avenue, also known as Highway 412. The Springdale teen was hospitalized for the fractured skull and the broken knee he suffered as the result of the accident. According to … END_OF_DOCUMENT_TOKEN_TO_BE_REPLACED

St. Louis Lyft Accident Lawyer Talk to a Lawyer for Free 24/7 at (314) 361-4242 ::  We Help Lyft Accident Victims Get the Compensation They Deserve An accident with a Lyft driver can leave … END_OF_DOCUMENT_TOKEN_TO_BE_REPLACED