Accidents involving teens are common not only in Missouri, but throughout the United States.

Unfortunately, many car accidents occurring in Missouri have a teenage driver involved in them. Statistics suggest that, per mile driven, drivers ages 16 to 19 are three times more likely than drivers age 20 and older to be involved in a fatal crash. 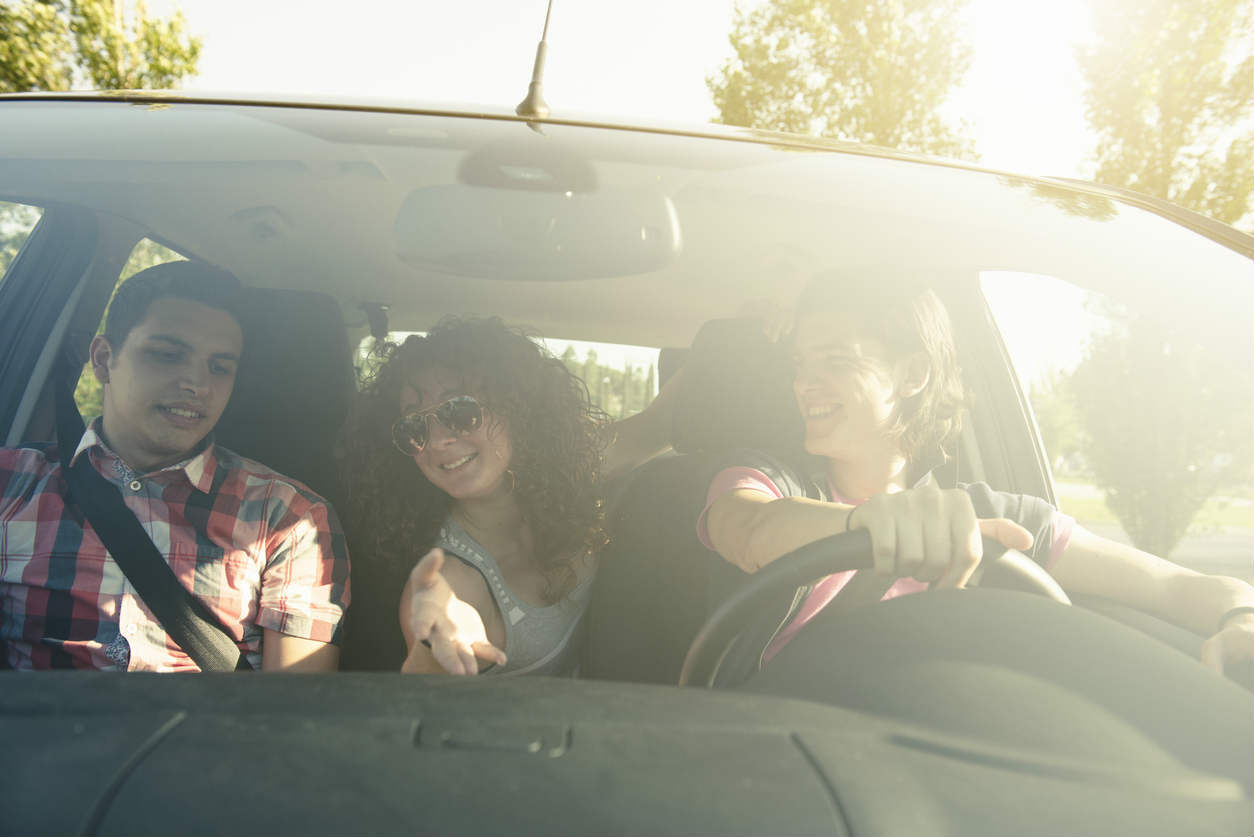 Recklessness: Teenagers are usually very excited when they get their driver’s license. However, to enjoy their new found freedom, some get involved in reckless driving, speeding, racing, and other similar kinds of irresponsible behavior. This often leads to a car accident.

Distractions: In recent years, texting, speaking over the phone, or checking emails while driving have all become common practices among drivers, including teenagers. This distracts them and causes a large number of motor vehicle accidents. Cell phones are considered the biggest distraction for teenage drivers; however, it is not the only one. They may also get distracted by their passengers, loud music, or food & drink. Anything that takes a drivers attention away from the road way is a distraction and can easily lead to an auto accident.

Driving under influence: Underage drinking is another big cause of accidents involving teens. Many teenagers drive under the influence of alcohol or other drugs, and this impairs their ability to see and think properly. It increases their reaction time and causes accidents. Many accidents occur when teenagers are driving back from a prom or a party. Missouri car accident attorneys believe that DUI is the reason behind 25 percent of the car accidents involving teens.

Inexperience: Lack of instruction and experience play an important role in causing car accidents involving teenagers. National safety council conducted a research, which revealed that lack of parental involvement, inexperience, and immaturity are reasons behind car accidents among teenagers. In a research involving 800 car accidents across United States, it was shown that a large percentage of these accidents occurred due to some critical errors on the part of the driver. Many accidents are caused by the driver’s inability to detect and react to road hazards.

A large number of car accidents involving teenagers can be prevented through education and parental involvement. Education can teach teenagers about ill effects of driving under influence and using mobile phone while driving. Participating in safe driving lessons and following all rules and regulations can save hundreds of lives every year.

If you or a loved one have been injured in an auto accident because another driver was driving recklessly, distracted, or driving under the influence of drugs or alcohol, contact an attorney at The Hoffmann Law Firm, L.L.C. right away. We can evaluate your case for free and help you determine what your legal options are.

St. Louis Lyft Accident Lawyer Talk to a Lawyer for Free 24/7 at (314) 361-4242 ::  We Help Lyft Accident Victims Get the Compensation They Deserve An accident with a Lyft driver can leave … END_OF_DOCUMENT_TOKEN_TO_BE_REPLACED