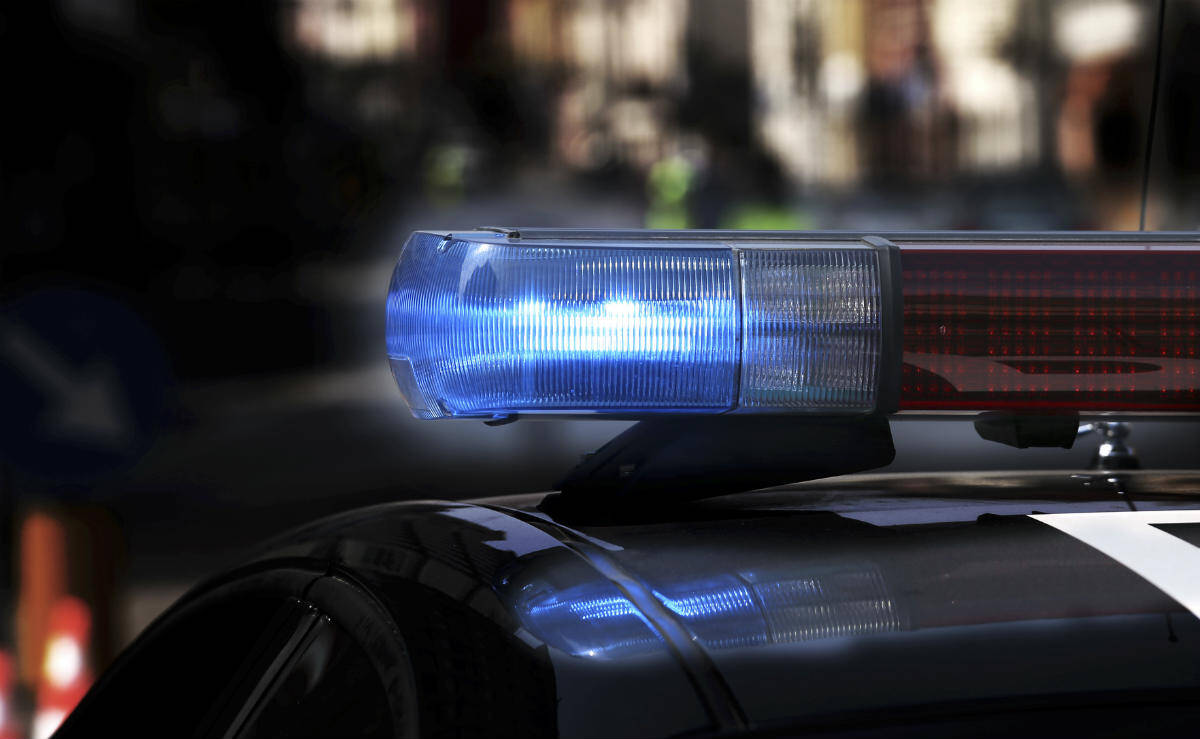 Hit-and-run accidents are often deadly. On June 6, 2016, a pedestrian was struck dead by a hit-and-run driver. The man was found lying in the road and taken to the hospital, where he later died of his injuries. Police are searching for the hit-and-run driver. There are serious consequences when a driver flees the scene of an accident. If you are a victim of a hit-and-run car accident, you will need the services of an experienced St. Louis auto accident attorney to help you fight for rightful compensation.

What to do if you were hit?

The way you respond to a hit-and-run accident has the potential to make or break your case down the road. Therefore, it is important to remain calm and keep in a mind the following steps after a hit-and-run car accident.

Put everything you remember about the accident down in writing.  It is helpful to be very specific about the date and time of the accident and, if possible,  a description of the car and the person driving. In certain situations, you may not be able to identify all of the specific details but try to remember as much as possible.

If anyone was around at the time of the accident you should get their name and contact information.  They may be used as a witness later on.

Do Not Chase the Driver

The first thing you may be tempted to do following a hit-and-run accident is to follow the driver.  Consider why this would not be a good idea: First, you do not know the other driver’s state of mind and could put yourself and others at risk.  Also, because you may be driving in an emotional, possibly even aggressive, state you could potentially cause another accident due to lack of judgment.

The Plague of Hit-and-Run Drivers

A driver may flee the scene of an accident for many reasons.  He may be unlicensed or uninsured or even guilty of driving while under the influence.  Most often they run to avoid facing charges and unfortunately over half will get away with it.

Under any circumstances, it is never a good idea to leave the scene of a car accident. The state of Missouri considers leaving an accident scene as a criminal offense and there are stiff penalties for doing so, including a suspended or revoked license and jail time. Missouri statute states:

3. The offense of leaving the scene of an accident is:

(a) Physical injury was caused to another party; or

(b) Damage in excess of one thousand dollars was caused to the property of another person; or

(c) The defendant has previously been found guilty of any offense committed in another jurisdiction which, if committed in this state, would be a violation of an offense in this section.

Injured in a Hit-and-Run Accident

If you are involved in a hit-and-run accident, there are certain steps you can take that are helpful to recovering compensation. Record as much information as you possibly can:

Take pictures, call the police and file a police report. It is possible that the identity of the hit-and-run driver will be found and then you can pursue a car accident claim against the at-fault driver.

The driver of the offending car fled the scene and is now nowhere to be found.  Who is going to pay for your medical expenses and lost wages?   Luckily for Missouri drivers, hit and runs are covered in their insurance policies just like uninsured motorist.  This means that you are now going to have to file a claim with your own car insurance company.  They will not be pleased and more often than not will try and avoid paying such claims.  Don’t let them get away with that.  You pay insurance premiums for a reason.  Let a Missouri car accident attorney help you get all the compensation you are entitled to.

Just this past July in St. Louis a bicyclist was hit and seriously injured by a vehicle whose driver chose to flee.  Even though there were many witnesses to the accident and the make and model of the car were identified, police chose not to pursue and closed the case.  Wisely, the bike rider sought advice from and retained a Missouri car accident lawyer that was willing to further investigate the collision.  They were able to identify the vehicle driver and using the witness testimony reached a settlement agreement of $50,000.  Another $1.75 million was awarded to a Missouri woman struck by a hit and run driver in her car.  In this instance, the driver was never apprehended and the woman had to rely on her own insurance to help cover the cost of her head and orthopedic injuries.  The insurance company felt that the case was only worth $500,000, but her Missouri car accident attorney fought against them for the larger sum.

Legal Help from a St. Louis Hit and Run Lawyer

Do you need aggressive legal assistance after a hit-and-run accident? Contact The Hoffmann Law Firm, L.L.C. at (314) 361-4242. We offer free consultations in all personal injury cases and you never pay attorney fees unless we recover compensation for you.

Uber Lawyer Uber carries third party liability coverage which pays up to $1 million for injuries and damages. This insurance also protects you, the passenger. What Can You Expect To Get If … END_OF_DOCUMENT_TOKEN_TO_BE_REPLACED