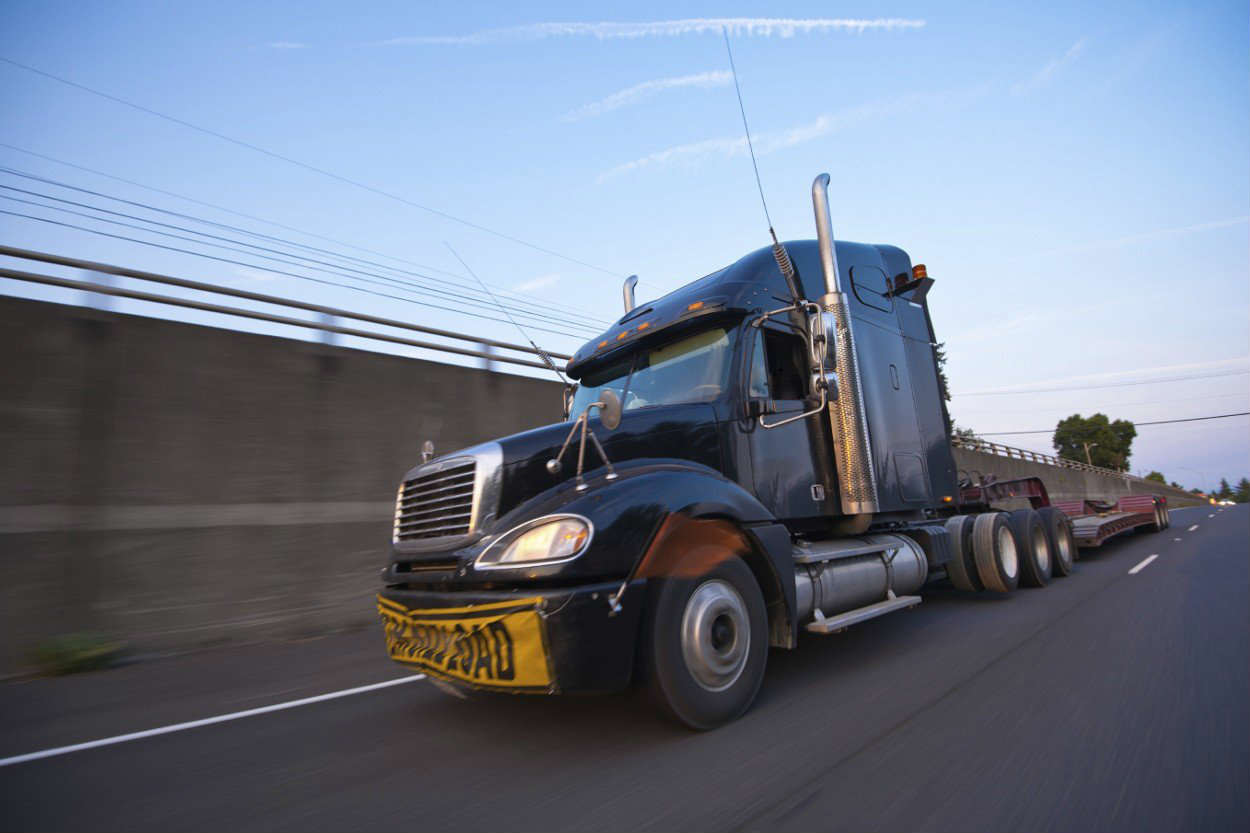 The Hoffmann Law Firm, L.L.C. has the resources to help victims of truck accidents in Missouri and Illinois.

The U.S. Department of Transportation’s Federal Motor Carrier Safety Administration set new regulations in 2011 that responded to the widespread problem of truck driver fatigue. Trucking companies had 18 months to put these into practice and on July 1 of this year, the regulations finally went into full effect. Ray LaHood, U.S Transportation Secretary said “safety is our highest priority. These rules make common sense, data-driven changes to reduce truck driver fatigue and improve safety for every traveler on our highways and roads.”

The new regulations limit a truck driver’s workweek to 70 hours. The FMCSA was careful to note that only trucking companies that were already setting schedules that were seriously pushing the limits of what a truck driver can safely do, would have any difficulty implementing these rules. The other 85 percent of the trucking industry is already compliant and would not be affected by these changes.

Chronic fatigue caused by working long hours greatly increases the risk of accidents that compromise the safety of all drivers sharing the roads with these trucks. It also poses health risks for the truck drivers themselves, making them more likely to develop chronic health conditions. One estimation posits that the changes could prevent 1,400 crashes, 560 injuries, and save 19 lives each year.

Anne S. Ferro, an FMCSA administrator, has said that in addition to the most important goal of saving lives, the changes, which are based on years of careful research, will also result in monetary savings of approximately $280 million from the prevention of large truck crashes. Improved health of truck drivers could save around $470 million.

Because these particular issues have been known to frequently contribute to semi-truck accidents, which can cause many fatalities, the government has stepped in to universalize these rules that could save many innocent lives, and save money in the process.

Only trucking companies that were already breaking the rules and are requiring drivers to keep extreme schedules will be impacted by the changes. A trucking company, however, with egregious violations of these safety requirements could face maximum fines for each separate violation.

If you have been injured in an accident with a semi-truck, waste no time finding an experienced Missouri truck accident attorney who understands current regulations and who is also aware of the tactics that truck companies use to minimize the part they played in causing the accident. If you are injured in a crash involving a semi-truck, you may be entitled to compensation, and your attorney can help to make sure you get the full compensation you deserve.

To contact a St. Louis truck accident attorney at The Hoffmann Law Firm call (314) 361-4242 or fill out our online contact form.

St. Louis Lyft Accident Lawyer Talk to a Lawyer for Free 24/7 at (314) 361-4242 ::  We Help Lyft Accident Victims Get the Compensation They Deserve An accident with a Lyft driver can leave … END_OF_DOCUMENT_TOKEN_TO_BE_REPLACED