Designated drivers in the study drank enough to reach a blood alcohol level of 0.05 percent. 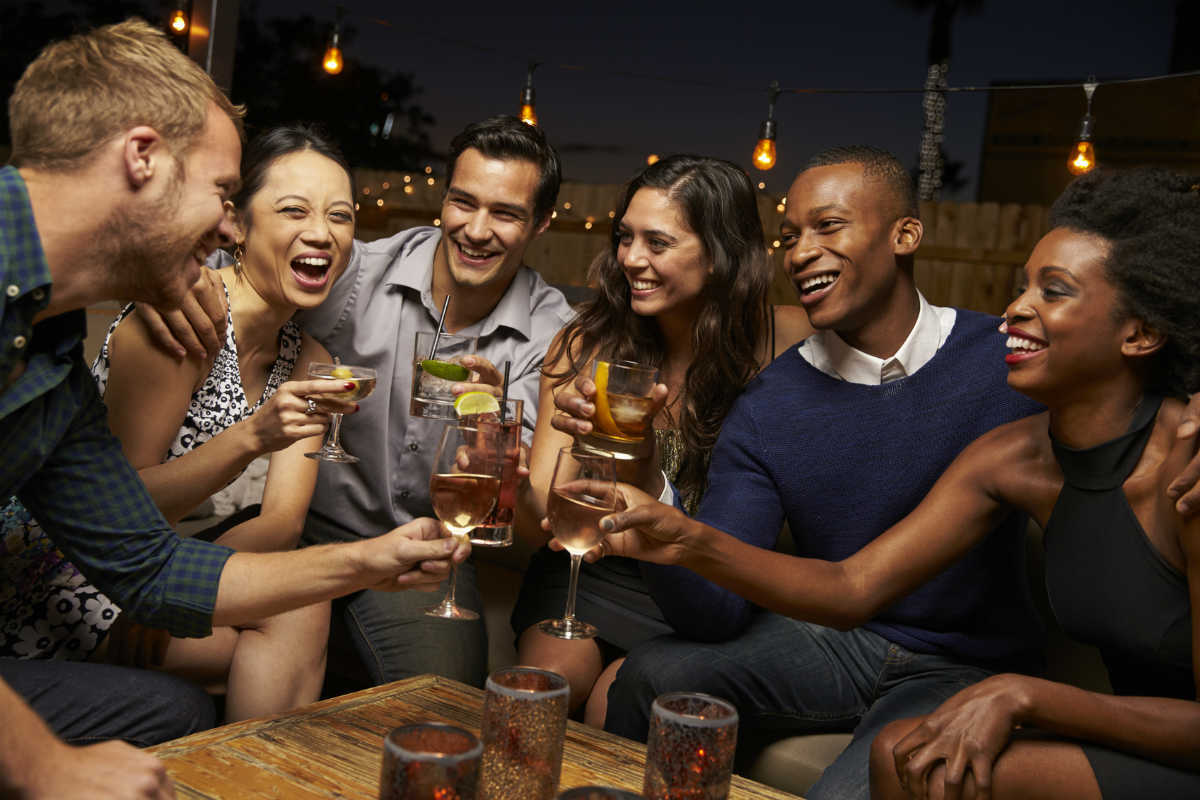 Parents should make sure to talk to teenagers about drunk driving to create safe driving habits for teens right from the start. While it is obviously against the law for underage people to drink, it is crucial for adults and teens alike to plan ahead for alternatives to drunk driving if they are planning on drinking. The reality is that planning ahead is extremely important because drinking lowers one’s ability to make rational, informed choices. This means that many drunk people mistakenly think that they have the ability to safely get to where they need to go even if they have been drinking heavily.

Having a designated driver when you are with a group of friends is one way to stay safe and to not put others at risk. However, an alarming study conducted by the University of Florida at Gainesville shows that many of those designated as sober drivers are still consuming some alcohol. In some groups it appears that designated drivers are not actually sober drivers – they are just not consuming as much alcohol as the rest of the group. The study showed results that reflected this hypothesis as about a third of designated drivers still drank some amount of alcohol. It also showed that about half of the designated drivers in the study drank enough to reach a blood alcohol level of 0.05 percent, which comes too close for comfort to the legal limit in many states of 0.08 percent. This is definitely enough to impair driving abilities and the National Transportation Safety Board has issued a recommendation that states lower the limit to 0.05 percent. (Learn more – Tips to Prevent Drunk Driving)

Because drunk driving has the potential to harm or kill other drivers it is important that these limits be taken seriously. If you have been injured in an auto accident due to the reckless actions of another person, contact a St. Louis auto crash attorney from The Hoffmann Law Firm, L.L.C. at (314) 361-4242 or fill out our online contact form. We offer free consultations in all personal injury cases and you never pay attorney fees unless we recover compensation for you.

St. Louis Lyft Accident Lawyer Talk to a Lawyer for Free 24/7 at (314) 361-4242 ::  We Help Lyft Accident Victims Get the Compensation They Deserve An accident with a Lyft driver can leave … END_OF_DOCUMENT_TOKEN_TO_BE_REPLACED