Those driving on the open roads are not the only ones at risk of being injured or killed by an 18 wheeler.

Truck stops and travel plazas are the scenes of many accidents where the driver fails to see a pedestrian before it is too late. If you have been injured by a big rig while at a truck stop, you may be entitled to receive monetary compensation for the cost of your medical bills. Bring the details of your incident to a qualified auto accident attorney today to see if negligence played a part in your accident. 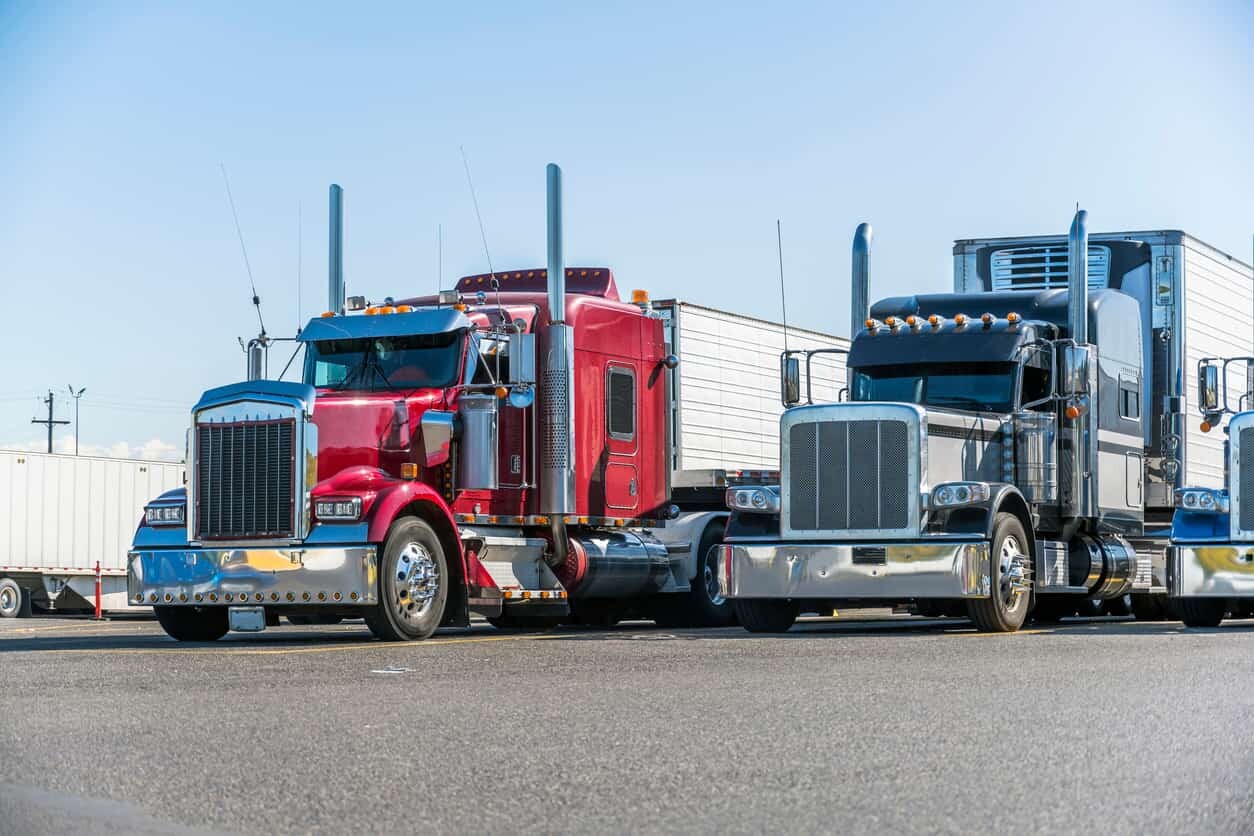 Two incidents where a fellow trucker was killed at a truck stop were reported this past year. The first was back in May when a truck driver was killed at a travel plaza after being struck by a semi pulling into the lot. The other occurred just this past August. In both cases, a pedestrian was struck and killed by an 18 wheeler as they walked through the busy parking lot. The risk of being hurt at a travel plaza or truck stop is high when you think about the combined factors. Many large truck drivers are entering, probably after a long stint of driving, and are anxious to get out of the truck for a short while. Their mind is most likely focused on the cup of coffee they want to order, not on the road in front of them. Road side stops, particularly travel plazas, are full of motorists traveling from all over the country. There may be children and pets running around. The average motorist does not give consideration to the limited visibility of a truck driver once they are not driving next to a big rig.

The family of a Missouri man was awarded $3.5 million by a jury after losing him to an accident in a truck stop. He was a fellow truck driver, walking through the parking lot to get his thermos when an 18 wheeler hit him and killed him instantly. The defense claimed that as a trucker he should have been aware of the hazard and moved out of the way in time. The jury agreed somewhat and allocated them 30% of the $3.5 million awards. Assigning partial liability in these types of cases is common, so having an experienced attorney on your side is essential to ensuring you receive a fair settlement.

Truck stops and highway rest stops have been part of the interstate system for decades. They are designed as a refuge for weary travelers to take a break from driving, use a restroom, refuel and grab a bite to eat. Truck stops are specifically designed with big rigs in mind. If at all possible you should try and avoid these, moving on to a travel plaza that has accommodations for smaller vehicles as well. If you do find yourself surrounded by 18 wheelers, stay alert at all times to them as they pull in and out of parking spaces.

Injury caused by a truck hitting a pedestrian is severe and often fatal. If you have recently been hit by a large truck, or have lost a family member to a truck accident, speak with an attorney at The Hoffmann Law Firm, L.L.C. about the event and the extent of your injuries. With their help, you may find that you are entitled to compensation.

St. Louis Lyft Accident Lawyer Talk to a Lawyer for Free 24/7 at (314) 361-4242 ::  We Help Lyft Accident Victims Get the Compensation They Deserve An accident with a Lyft driver can leave … END_OF_DOCUMENT_TOKEN_TO_BE_REPLACED