The jury plays an important role in a trial. The members of the jury hear the statements made by all the parties present, understand all evidence presented, apply rules of law, and then decide the outcome. 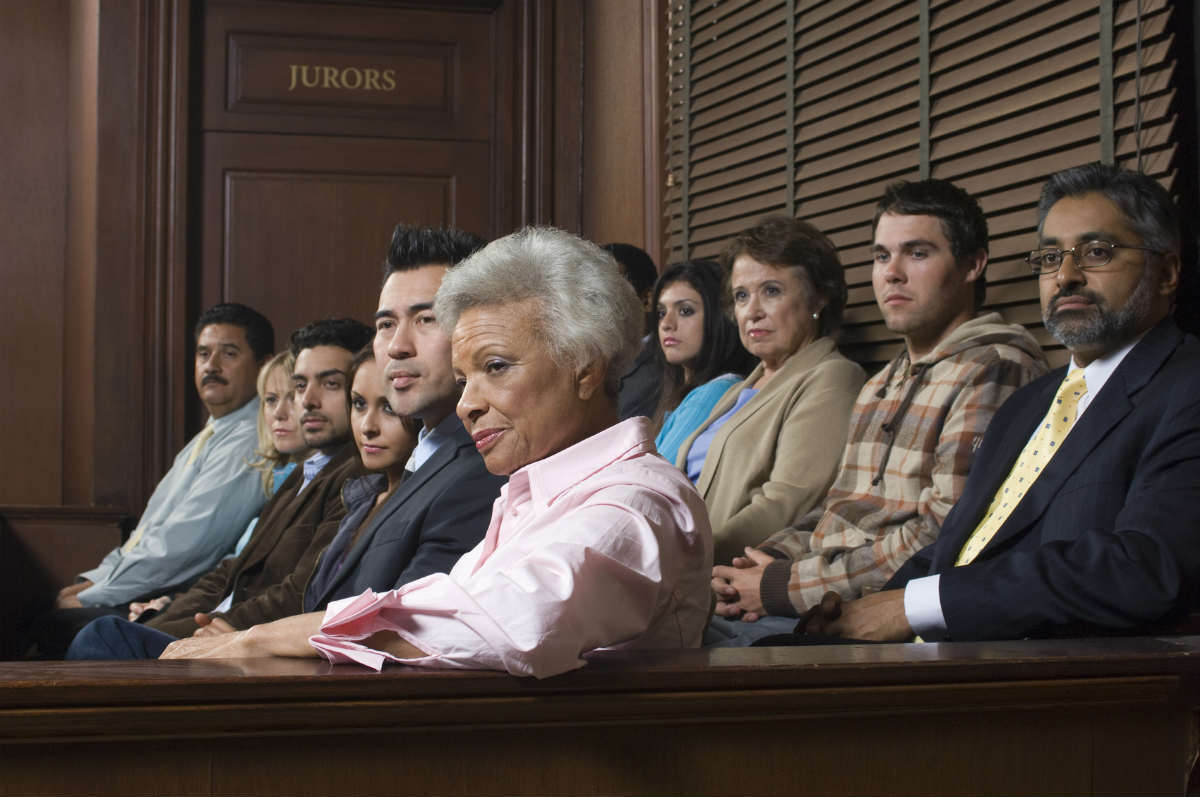 Once in the court, the settlement amount, compensation amount, and resolution of the case are made by the jury. While no one can predict a jury’s decision, it is important to understand how a jury works in a personal injury trial.

The jury plays an important role in a trial. The members of the jury hear the statements made by all the parties present, understand all evidence presented, apply rules of law, and then decide the outcome. In a personal injury case, they decide if the defendant is guilty, they decide if a plaintiff should receive compensation, and they also decide the amount of compensation that should be awarded.

Jurors may take notes while listening to evidence presented, paying attention to each detail. However, when the jury begins to deliberate, they are not allowed any transcripts of testimony for reference. Due to the deliberation rules set by the law, jurors have to rely on exhibits presented, memory, and any notes that they take.

The jurors will discuss the accident, evidence, and facts in detail. Once these facts are well established and understood, they will apply the law to the facts. The duration of deliberation differs from case to case. Some cases are deliberated within hours, while other cases can take days.

The jury is first instructed by the judge about the relevant laws that will apply to the case at the end of the trial. These instructions will guide the jury in the application of the law to the case.

In addition to the tangible components of compensation such as medical expenses, property damage, and loss of wages, the jury also decides the amount that should be awarded for pain and suffering. These intangible components are difficult to calculate and jurors will usually refer to their own understanding of the case, experience, and background to determine a fair and reasonable value of pain and suffering.

If you have been involved in a car accident caused by a reckless driver, contact a St. Louis car accident lawyer who will help recover rightful damages for your injuries through settlement or trial. Call The Hoffmann Law Firm, L.L.C. at (314) 361-4242.

St. Louis Lyft Accident Lawyer Talk to a Lawyer for Free 24/7 at (314) 361-4242 ::  We Help Lyft Accident Victims Get the Compensation They Deserve An accident with a Lyft driver can leave … END_OF_DOCUMENT_TOKEN_TO_BE_REPLACED